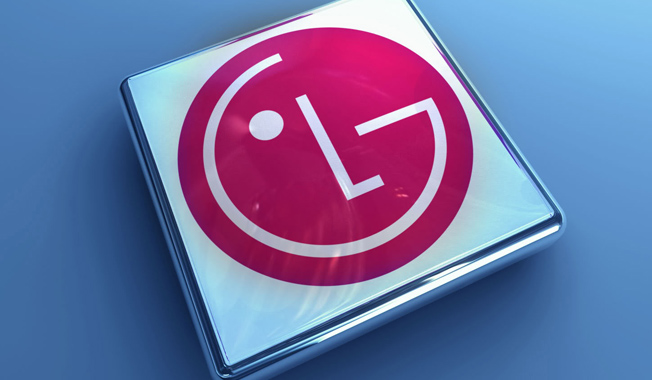 LG might not move tens of millions of smartphones each quarter like market leaders Samsung and Apple, but the South Korea-based vendor continues to fight the good fight. And what’s more, it’s making progress: LG shipped a record 12 million smartphones in the second quarter and Q3 could handily top that figure thanks to the upcoming launch of its new flagship smartphone, the LG G2. Plenty of details surrounding the new G2 have already leaked, and now new photos of the handset have been published on Korean-language Ruliweb. The photos show the unannounced device powered on and they also reveal a sizable 2,610 mAh power cell that should provide impressive battery life. LG is scheduled to unveil the G2 during a press conference on August 7th. The leaked photos follow below.