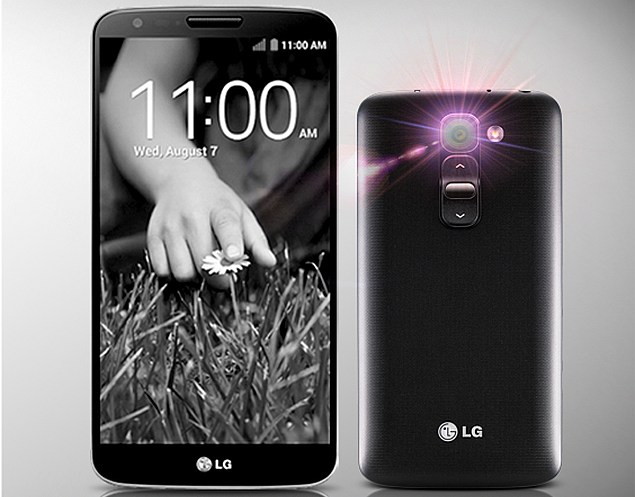 Why is Apple launching two bigger iPhone models in 2014? Because the market has shifted and now even the “mini” smartphones other companies are debuting are significantly bigger than the iPhone. LG on Wednesday became the latest vendor to announce a new smaller version of its flagship phone, which we’ll undoubtedly learn more about next week at the annual Mobile World Congress trade show in Barcelona, Spain.

According to a report from GSMinfo.nl, the new LG G2 mini features a much smaller footprint than its flagship counterpart, the LG G2. It also skimps on the specs in order to hit a much lower price point, though exact pricing has not yet been announced.

The phone will feature a 4.7-inch display with resolution of just 540 x 960 pixels, so buyers should expect a pretty painful viewing experience with pixels spread out that far. Other specs include a quad-core 1.2GHz processor, 1GB of RAM, Android 4.4 KitKat, an 8-megapixel rear camera, a 1.3-megapixel front-facing camera, 8GB of internal storage, microSD support and a 2,440 mAh battery.

LG says the phone will begin rolling out next month in Asia, the Middle East, Europe and a few other regions. Launch details for the United States are still unknown.