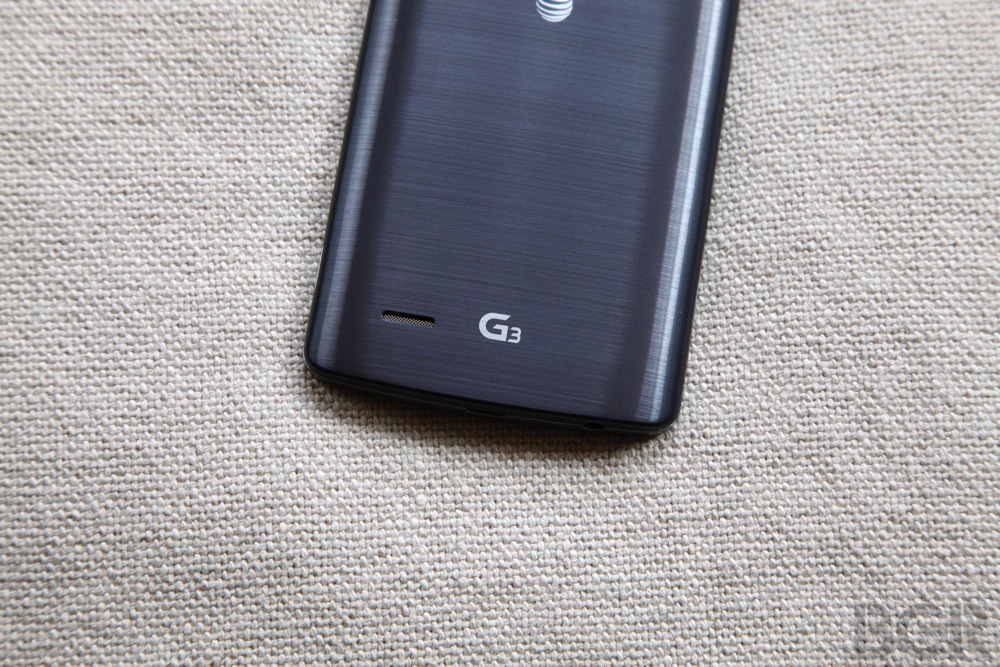 BGR recently reviewed LG’s new flagship G3, which just launched last week in the United States. We called the phone Android’s new king, supplanting Samsung’s lackluster Galaxy S5, which has been something of a disappointment for many consumers and for Samsung’s bottom line. While LG has a long way to go before it catches up to Samsung in terms of shipments, the company on Thursday reported record smartphone sales for the second quarter.

LG posted a June-quarter net profit of $400 million on revenue across all divisions that totaled $14.9 billion. The company said mobile sales rose 16% on-year to $3.5 billion on record smartphone shipments that came in at 14.5 million units. LG wouldn’t say how many G3 handsets it shipped, but it did mention that “much of the success” its mobile unit saw last quarter was due to the G3’s popularity.

The LG Home Entertainment Company saw steady performance with second-quarter revenues of KRW 5.09 trillion (USD 4.94 billion), a 3 percent increase quarter-over-quarter and almost unchanged from the same quarter 2013. Operating profit of KRW 154.5 billion (USD 150 million) was an increase of 64.9 percent from the same quarter last year as a result of better product mix and lower fixed costs. Demand for Ultra HD TVs in key markets will continue to drive LCD TV revenue growth. The B2B market, led by monitors and digital signage, also is expected to contribute to LG’s growth in this segment.

The LG Mobile Communications Company shipped a record-high 14.5 million smartphones in the second quarter, a 20 percent increase year-over-year with LTE products accounting for more than one-third of all LG smartphones sold this year. As a result, sales increased 16 percent from the same period last year to KRW 3.62 trillion (USD 3.51 billion), the highest since the first quarter of 2010. The mobile division’s operating profit of KRW 85.9 billion (USD 83.4 million) in the second quarter put an end to three consecutive quarters of losses. Much of the success was due to the initial popularity of the LG G3 in the Korean market and strong sales of L SeriesIII smartphones. LG plans to continue its global rollout of the G3 and introduce more mass tier products in the second half, including variations of the LG G3, such as the recently announced G3 Beat, and additional L Series models.

The LG Home Appliance Company reported strong sales in the Korean market with sales increasing 9 percent from the same quarter the previous year. Second-quarter revenue of KRW 3.03 trillion (USD 2.94 billion) was 5 percent lower compared with the same period last year due to unfavorable foreign currency exchange movement especially in developing markets. An improvement in cost structure resulted in the LG Home Appliance Company recording operating profit of KRW 97.8 billion (USD 95.0 million) and profit margin of 3.2 percent. LG expects revenues and profitability for home appliances to increase in the second half due to the launch of market-leading washing machine and refrigerator products and the effect of cost reductions.

The LG Air Conditioning & Energy Solution Company recorded steady sales of commercial air conditioners and new products such as dehumidifiers with revenues of KRW 1.64 trillion (USD 1.59 billion) and operating profit of KRW 164.2 billion (USD 159.4 million) in the second quarter. Despite slightly lower revenues than the same period last year, an improved product mix resulted in a profit margin of 10 percent in the second quarter, and second-half results are expected to benefit from increased demand in the Middle East, rollout of additional variable refrigerant flow (VRF) air conditioning products and stronger cost competitiveness in commercial air conditioners.