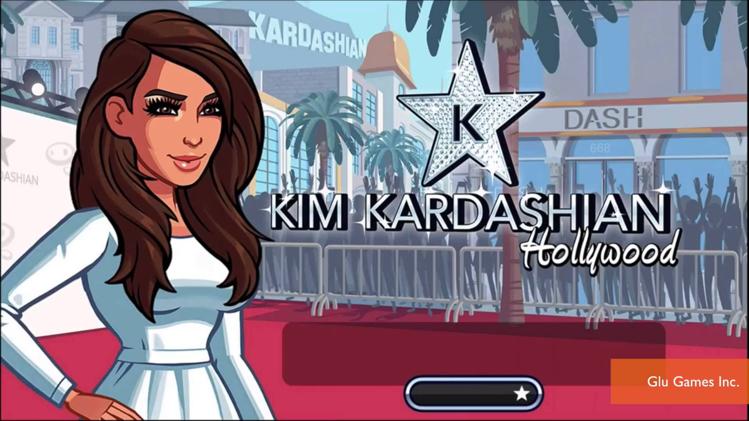 We’ve written before about how the Kim Kardashian: Hollywood app is the most ingeniously addictive mobile game we’ve ever seen, as its every detail is expertly crafted to get you to blow huge wads of cash on in-app purchases. And now Gawker reports that author Ayelet Waldman, who’s best known for her series of bestselling Mommy-Track Mysteries series of books, has just gone off on an epic rant against the Kardashians and their Satanic app after her son blew a whopping $120 on it in just two days.

Although you may understandably want to blast Waldman for not paying attention to what her son was doing on his mobile device, the author says that she had placed a strict $20 allowance limitation on her son’s phone and had supposedly disabled his ability to buy in-app purchases as well. Nonetheless, the 11-year-old kid and his beloved Kardashian app managed to bypass these restrictions to rack up a huge bill at his parents’ expense.

“Why is the Kardashian app such a high earner?” asked Waldman rhetorically on her Twitter account. “Because it preys on children who don’t know how much it’s stealing from them. Pure evil.”

Waldman also called the Kardashians “vile scumbag pigs” for making such an addictive mobile game with so many enticing in-app purchases. The good news, however, is that Apple refunded all of the money that her kids wasted on virtual outfit and makeup upgrades, so it looks like the “vile scumbag Kardashian pigs” won’t be getting their greedy hooves on this particular author’s hard-earned cash.