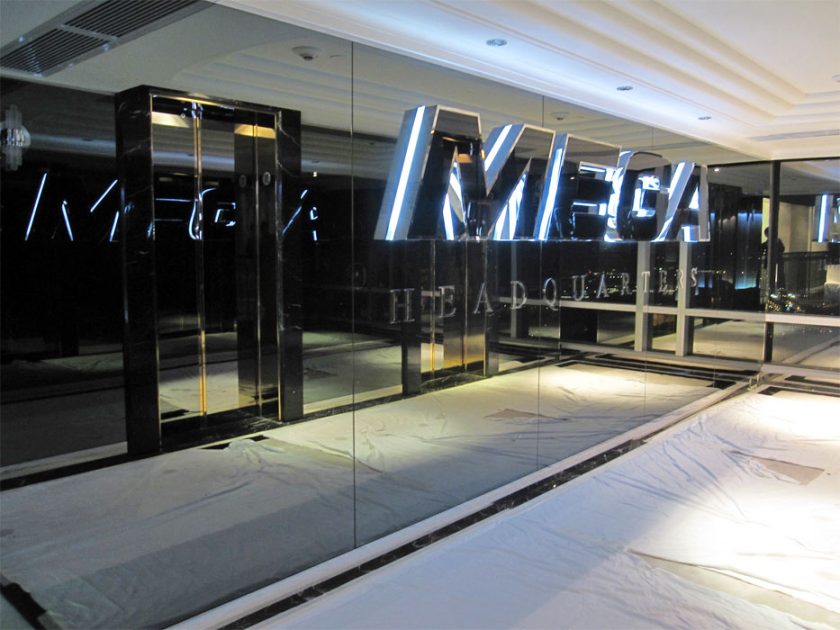 Kim Dotcom’s new Mega file hosting service has gotten the attention of Hollywood. Warner Bros. and NBC Universal have asked Google to remove Mega from its search results, claiming that it is hosting copyrighted content on its servers. Dotcom responded to the requests in a statement to TorrentFreak, calling it the requests the same “unreasonable content industry behavior” he has had to endure for years. He still blames Hollywood for shutting down his Megaupload service in 2012, which he believes is “the ultimate illegal takedown by the content industry.”

Google hasn’t yet complied with the requests and the Mega domain remains visible in its search results. Dotcom notes that a number of these requests are false alarms, often resulting from an automated and abusive system.

“During the Megaupload days over 20% of all takedown notices were bogus,” he said. “We analysed big samples of notices and most were automated keyword based takedowns that affected a lot of legitimate files. The abuse of the takedown system is so severe that no service provider can rely on takedown notices for a fair repeat infringer policy.”

Mega has been reasonably successful thus far, having amassed more than 3 million users in its first month. The site and Dotcom both face a long and difficult road, however. The founder and CEO has been accused of being a piracy kingpin and is currently fighting extradition to the United States where he faces charges of racketeering and money laundering.