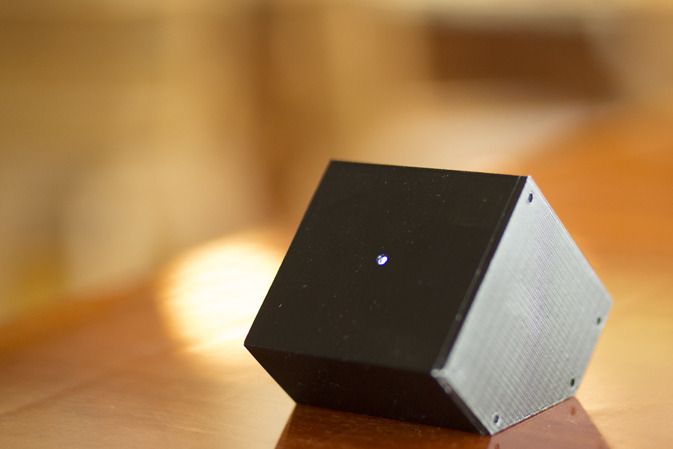 When I was a kid, I didn’t have access to an Internet-connected smartphone or tablet filled with all sorts of interesting ways to help me pass the time. But that’s an argument I’ll try not to bring up (too much) when I’ll eventually have to talk to my own kids about how much time they’re spending online compared versus homework or chores. No, my plan is to limit their mobile device use without taking their gadgets away, and now there’s a company that can help me do it.

FROM EARLIER: Meet Coolbox, the smart toolbox you deserve

Before you ask, yes, parents still have the same fast Internet speeds as before, as they’ll stay connected to a home’s main router. The VexBox, meanwhile, only decreases speeds for the devices connected to it.

“It was inspired by my teenage son—if you’re fighting with them and they don’t have access to the internet, they’ll be fine with it and just do something else, but slowing it down drives them absolutely insane,” he said. “When I turn this on, he’s up and moving right away and there’s no fight, because I turned it on before we ever got a chance to get that far.”

The cheapest VexBox costs $39 on Kickstarter right now ($40 less than the expected retail price) and should ship in June, assuming the company raises at least $50,000 — with 29 days left in the campaign, VexBox raised almost $3,000.

A video showing the router in action follow below.