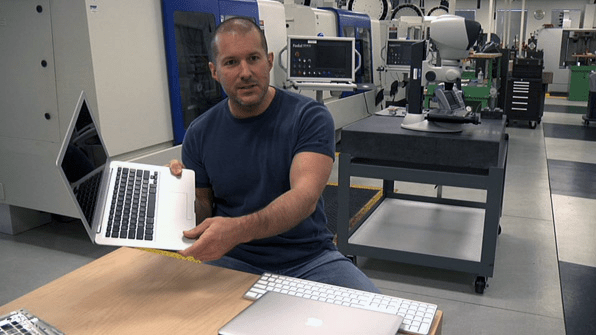 We’ve known for a while that Apple design guru Jony Ive would be bringing his own distinctive stamp to iOS 7 and now we’re getting some more details about what that stamp might look like. One of 9to5Mac’s sources describes the new version of iOS as “black, white and flat all over,” meaning that there will be fewer heavy textures and more interface elements that come in plain black and white.

What sort of specific changes does this entail, then? According to 9to5Mac, one obvious change will be to the iPhone’s unlock screen, which “will drop the shiny, transparent time bar on the top of the Lock screen in exchange for a shine-free, black interface.” 9to5Mac also says that Ive has “inspired the iOS design team to replace many of the linen and leather textures found in iOS… with flat white and black coloring,” so it seems that textures on major iOS apps will be significantly simplified and will have less gloss.

One key piece of iOS will remain largely unchanged, however: The home screen. 9to5Mac’s sources indicate that the only major change to the home screen will be that app icons will “lose shine, shadows and gloss” but will still be “round and just as tappable.”

Given that Ive has made his name employing simple, minimalist designs for Apple’s hardware, it’s not surprising that he wants to bring a similar type of aesthetic to Apple’s software. On the other hand, as 9to5Mac notes, the current design of iOS has been wildly successful and Ive could have a challenge on his hands in getting some users to accept some of the changes he’s made to an operating system that has mostly looked the same since its outset.