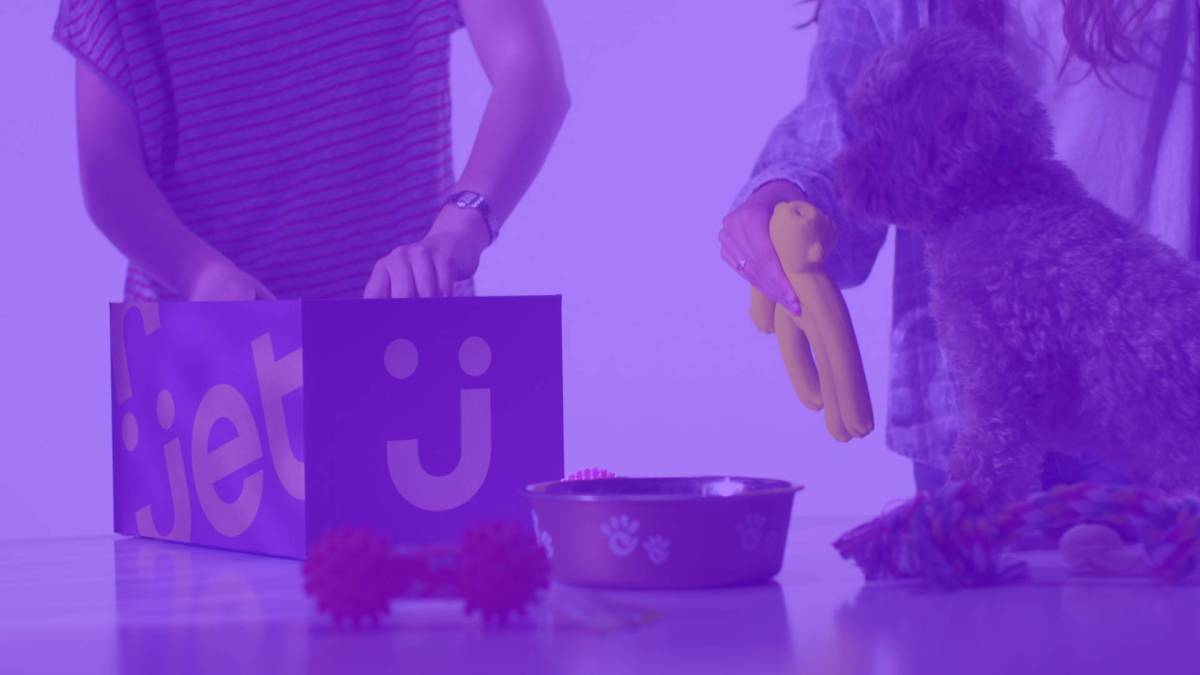 After the farce that was Prime Day, plenty of disgruntled customers would love to find another online store to patronize rather than reward Amazon for its bait-and-switch tactics.

Of course, alternatives to a storefront as enormous as Amazon are hard to come by, but on Tuesday, CEO Marc Lore launched Jet.com, a new site that combines the shopping experience of Amazon with the pricing and membership model of a wholesale store like Sam’s Club or Costco.

Unlike Amazon, Jet requires a $49.99 annual membership up front. In order to shop at Jet, you have to be a paying member, but Jet guarantees that you’ll always get the lowest prices, as well as free shipping and returns on any order over $35. Best of all, there’s a three-month free trial with no auto-enroll, so you can give the service a test run without worrying about being charged.

It’s worth noting that the number of products available on Jet is significantly lower than that of Amazon, but keep in mind that the service launched less than 24 hours ago. There are currently around 10 million items on the Jet store.

Having had a chance to explore Jet a few days before launch, CNNMoney’s Hope King found that although electronics tend to be less expensive on Amazon, household and boxed goods were often priced lower on Jet. You might not end up visiting Jet for all of your online shopping needs, but you could save some cash by sticking to Jet for cereal, pasta, snack bars, paper towels and other household items.

Jet.com is currently only delivering to the U.S., as the company wants to be “laser-focused.”