Review: The best fitness band in the world is one I swore I’d never even try 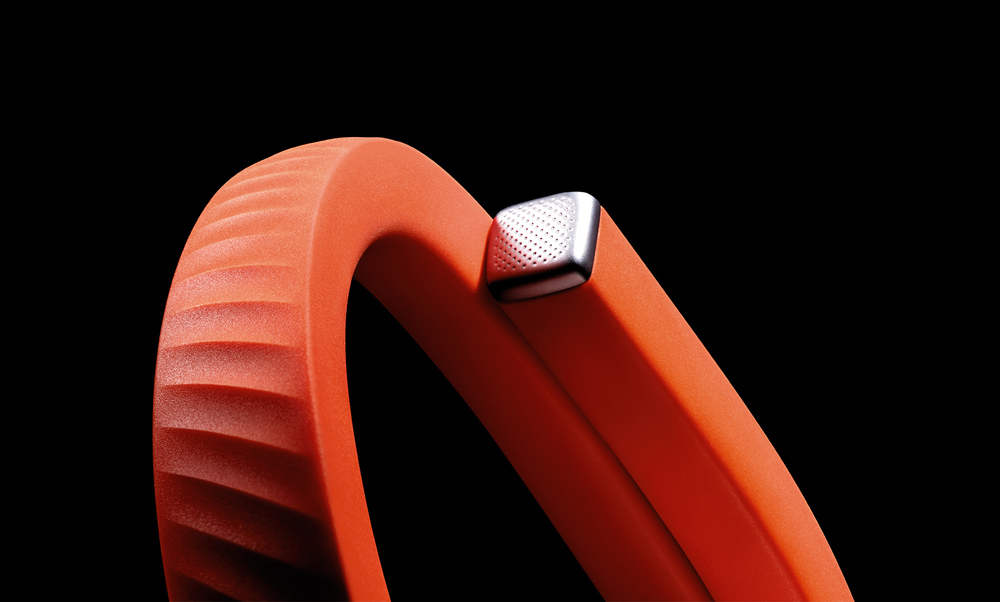 Everything new coming to Amazon Prime Video in May 2021