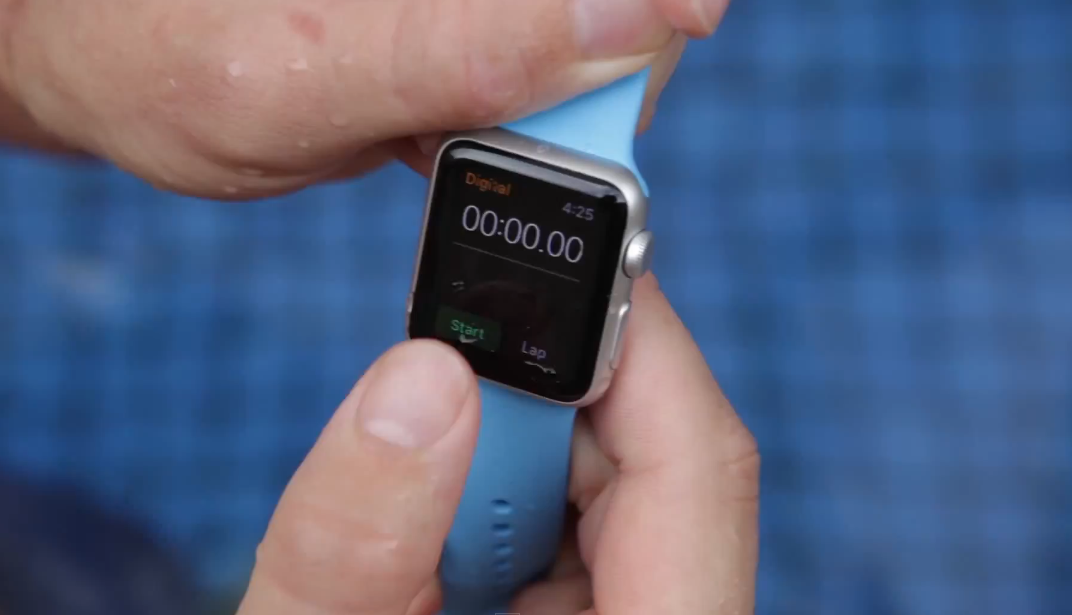 Is the Apple Watch actually waterproof? Apple says that it isn’t but a new video posted by Australian YouTube account FoneFox suggests that it’s a lot more resistant to water than what Apple had led us to believe.

FROM EARLIER: You can’t buy an Apple Watch today, so enjoy this unboxing

In the video, the FoneFox team starts off by taking a shower with the Apple Watch on, which does no discernible damage to the device. This isn’t much of a surprise since we figured the device would definitely be water resistant enough to shower with.

The real challenge, however, came when they dumped the Apple Watch into a bucket of water for five minutes straight… and it came out working perfectly fine. They then took the device swimming in a pool for 15 minutes and it still worked perfectly well.

Does this mean you should go swimming with your Apple Watch? Well, probably not — after all, Apple has said the device isn’t waterproof, which means that it must know the device won’t hold up over repeated dunks in the water. If you go scuba diving while wearing the Apple Watch, you do so at your own risk.

Check out FoneFox’s full video of the Apple Watch under water below.