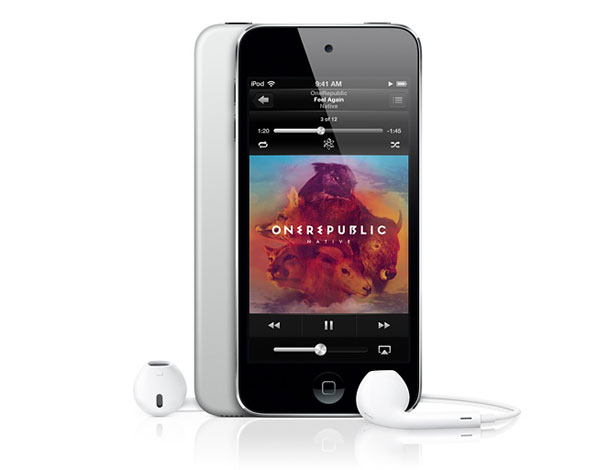 In a somewhat curious move, Apple discontinued its fourth-generation iPod touch early Thursday morning and replaced it with a new model. The updated entry-level iPod touch is almost exactly like the standard fifth-generation model, but it sheds the rear iSight camera. It is also only available with one color option (silver) whereas other iPod touch models come in five different colors. Apple’s earlier fifth-generation models are available with either 32GB or 64GB of storage, but the new version ships with 16GB of internal storage. The new entry-level iPod touch costs $229 and is available for purchase immediately.