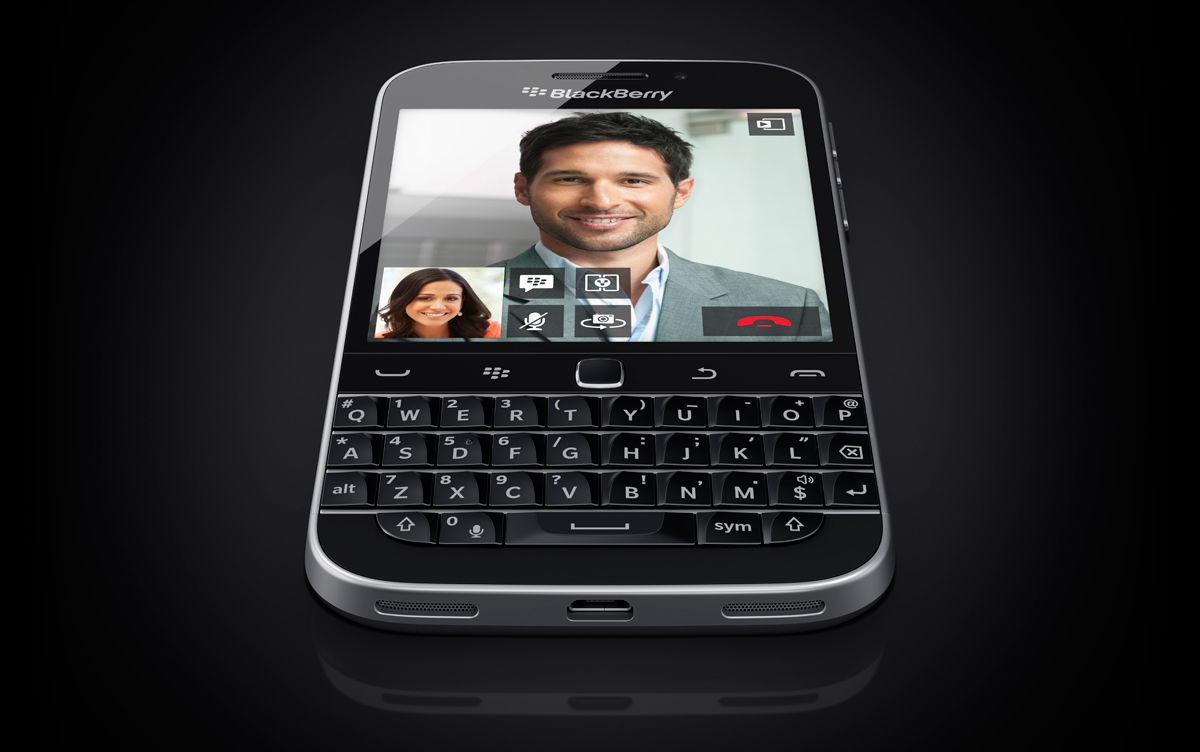 British politician Ed Miliband was recently looking for a way to spend less time with his head buried in his iPhone. And seeing as how the Apple Watch isn’t out yet, Miliband did the next best thing — he dropped the iPhone altogether and bought a BlackBerry.

During a recent interview with Absolute Radio, Miliband said he opted for a BlackBerry because, well, it has “limited functionality” relative to the iPhone.

There is certainly no shortage of articles out there bashing BlackBerry and highlighting the company’s dramatic fall from grace, but this roundabout semi-endorsement of BlackBerry — for all the wrong reasons — is especially bad precisely because it’s a true story.

Interviewer: I think I read about that you had to give up your iPhone because you were so obsessive about checking Twitter and political commentary. Is that true?

Miliband: Yeah, the good thing about a BlackBerry, and I’m going to insult the BlackBerry makers now, is that it’s sort of harder to do those things. And so it’s more limited functionality I think they call it. But the best times are when I switch off my BlackBerry.

Following that, Miliband added that he’s a secret Major League Baseball fan with a surprising affinity for the Boston Red Sox. As a result, Miliband said that he was particularly partial to the MLB.com At Bat app which, surprise surprise, may not be updated for BlackBerry devices ahead of the 2015 season.