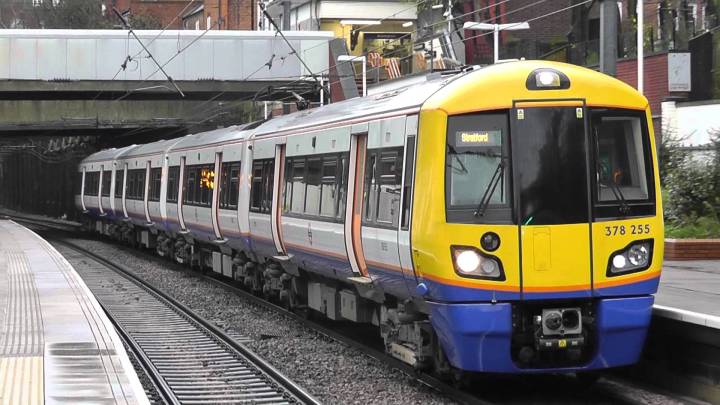 You’d think that charging your iPhone or Android handset on a train in London would be perfectly acceptable, but that’s not at all the case. In fact, police arrested an iPhone user who did that – “abstracting electricity,” as they called it – on a London Overground train.

According to The Guardian, 45-year-old artist Robin Lee tried to charge his iPhone on the train when he was confronted by a police community support officer.

Abstracting electricity is indeed a punishable offence according to section 13 of the Theft Act 1968 and carries a maximum sentence of five years.

“I was just incredulous. It was an overzealous community support officer. They should never have arrested me, they knew it was ridiculous. The whole thing was just ridiculous,” Lee added.

The artist has been de-arrested for that, but he’s been arrested for unacceptable behavior related to the previous offence.

Even though you might tend to side with Lee on this one, it looks like there’s a reason passengers shouldn’t charge their mobile devices on any of the trains or busses in London. The sockets are there to power cleaning equipment while the trains are stopped in depots, and they’re clearly marked “cleaners use only and not for public use”.

“If something was directly plugged into it (for example a standard computer, or a laptop without a battery in) the equipment would probably be damaged at any section gaps where the power supply changes from one substation to another,” members of a London Underground forum pointed out.