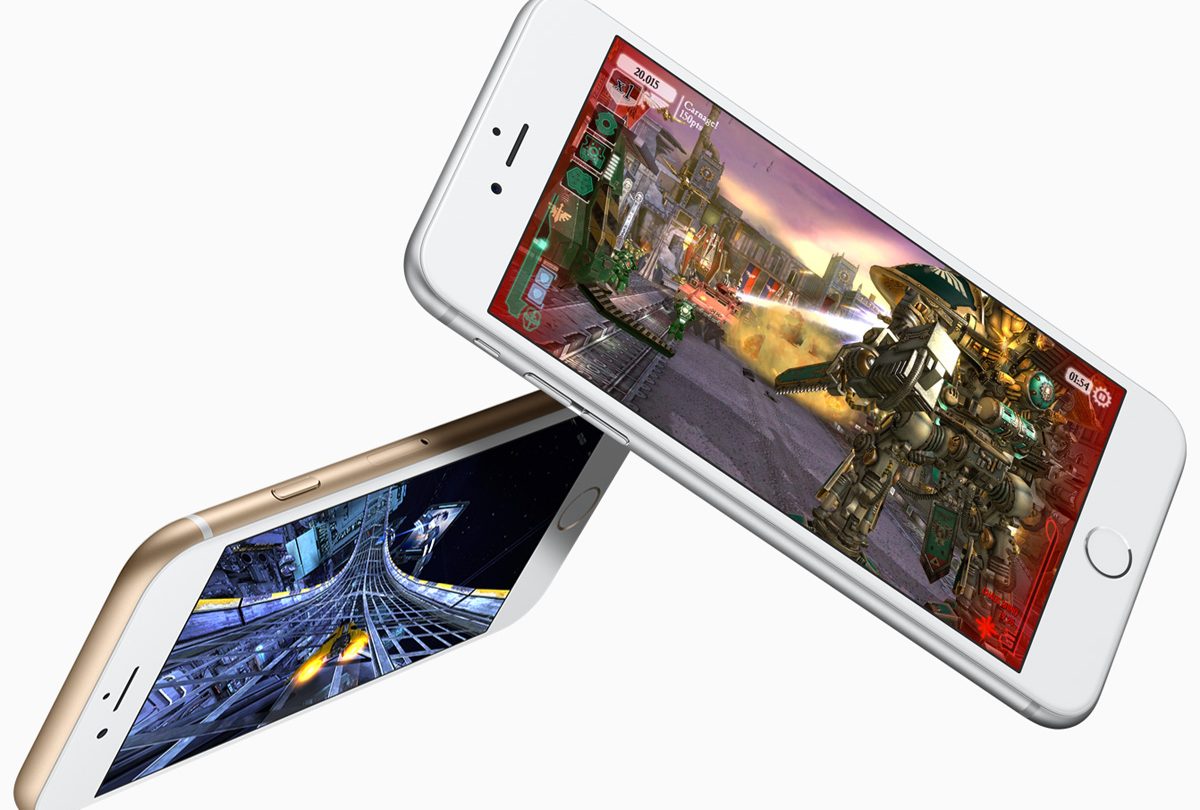 The iPhone 6s is not the thinnest and lightest iPhone yet — in fact, it’s both thicker and heavier than last year’s iPhone 6. To get a sense of just how heavy the new iPhone is compared to older models, Dadaviz put together a chart chronicling every different iPhone model’s weight and it shows a steady progression upward in recent years.

Despite the upward trend for the past two years, we doubt the iPhone will get any heavier than this. Apple typically prides itself on making new generations of its devices lighter and we can’t see the company making devices that are larger than the iPhone 6s Plus. So while the addition of the Taptic Engine to this year’s iPhone has made it heavier than previous models, we wouldn’t be shocked to see the iPhone 7 and iPhone 7 Plus weigh less than this year’s models.