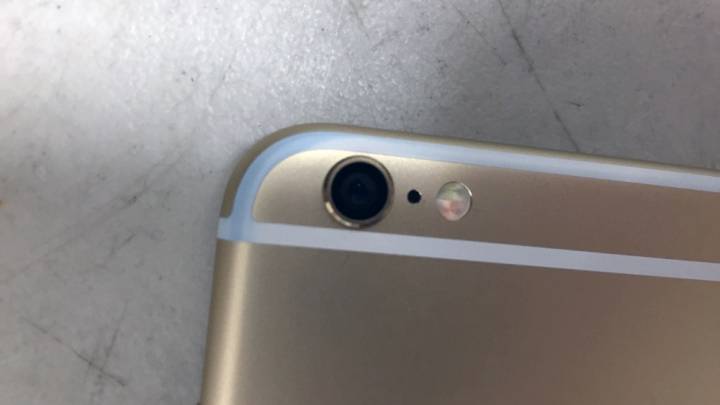 The iPhone 6 and iPhone 6 Plus both won wide acclaim for their cameras, even from some Android fans who admitted they were envious of the iPhone 6’s camera software. G for Games points us to a new report in Chinese language website United Daily News that claims Apple isn’t sitting on its laurels and plans to make some key changes to its smartphone camera for the iPhone 6s that will make it better than ever.

RELATED: You won’t believe these gorgeous photos were taken with an iPhone 6 and 6 Plus

UDN’s supply chain sources say the iPhone 6s will come with a dual-lens camera with optical zoom capabilities as well as a 3D pressure sensor. G for Games notes that the 3D pressure sensor is probably there to help Apple incorporate Force Touch technology that Apple says it designed to help the Apple Watch sense “the difference between a tap and a press, providing a new way to quickly and easily access controls within apps.”

While this report is still too early in the development process to be taken as a sure thing, nothing in here strikes us as outlandish since Apple has been working steadily for years to improve the iPhone’s camera and all of these additions sound like solid new features.

Check out G for Games’ full translation of UDN’s report at the source link below.