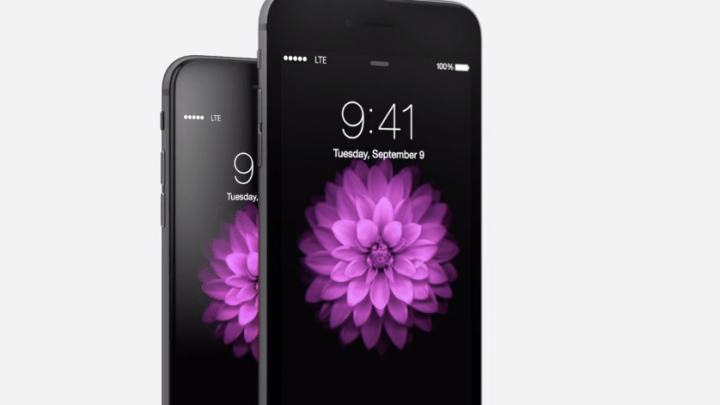 Apple is about to report results for the Christmas quarter that include all-time highs in a number of key areas, with analysts expecting the company to have sold a record number of iPhones during the period. While that’s generally bad news for rivals, Samsung may have a reason this year to appreciate Apple’s habit of constantly beating its iPhone sales records, especially once the company starts selling its iPhone 6s models, which are expected to launch later this year.

FROM EARLIER: Apple may have sold 69M iPhones during Christmas quarter, shattering records and estimates

A report from Taiwanese publication Digitimes says that Samsung and Globalfoundries have won the majority of A9 processor orders. The A9 chip is likely going to be found inside a variety of Apple products this year, including iPhone 6 and iPhone 6 Plus successors as well as new iPad models.

According to unnamed sources, Samsung and Globalfoundries have secured a combined 70% of orders for the A9 processors, which should be built using 14nm FinFET technology. Samsung will be the main supplier for A9 chips, with Globalfoundries used as a backup fab by Samsung to meet Apple’s needs.

TSMC will handle 30% of orders for Apple’s A9 chips according to the report, though the Taiwanese company will make them using a 16nm FinFET process.