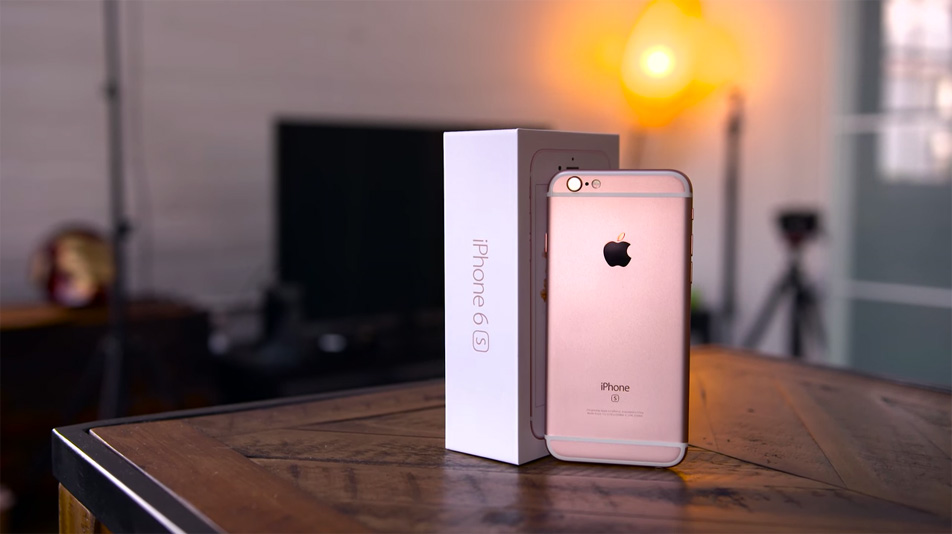 Over the weekend, some bold iPhone 6s owners decided it was time to do something crazy with the new device, so you don’t have to: they dunked the phone in water to see what happens. And, surprisingly, the iPhone 6s proved to be a lot more water-resistant than we would have expected. But why didn’t Apple say anything about this particular characteristic, something that would make the iPhone 6s even more desirable than it already is?

It turns out that the company has made certain design changes and used several components that make the iPhone 6s water-resistant. At the same, though, other parts are yet to receive the same treatment, which means the iPhone 6s isn’t exactly ready to sport a waterproof certification.

What better entity than iFixit to analyze the new iPhone and compare it to last year’s model? The company that probably does some of the best gadget teardowns decided to jump back into the iPhone 6s and dismantle other models in addition to the ones it tore down on launch day, in an effort to decipher the waterproof mystery.

iFixit found clear evidence that some of the waterproof tech Apple already patented is used in the new iPhone. Specifically, Apple made almost imperceptible internal changes to the iPhone 6s’ design that help it better withstand contact with water.

For example, there a glue band around the display (image above), but its purpose isn’t to make the screen stick better to the metal, but rather to keep liquids out. The “mystery adhesive” acts as a gasket that would prevent water from getting into the handset.

A closer look at the logic board – a critical component of any smartphone that can be severely damaged by water – shows that every cable connector on the board is surrounded by a tiny silicon seal that is supposed to keep water away from the connectors (image below). As iFixit points out, Apple filed a patent for waterproof silicon seals on board-to-board connectors in March, and this might be the first time the company has used the technology.

Other internal components, on the other hand, have not received the waterproof treatment. Parts like the iPhone speakers or headphone jack will still let water flow into the handset, which means Apple has yet to come up with ways to secure them. What’s clear though, is that the iPhone maker is apparently interested in making the iPhone more and more resistant to water accidents.

iFixit’s full report on the work Apple is doing to waterproof the iPhone follows at the source link below.