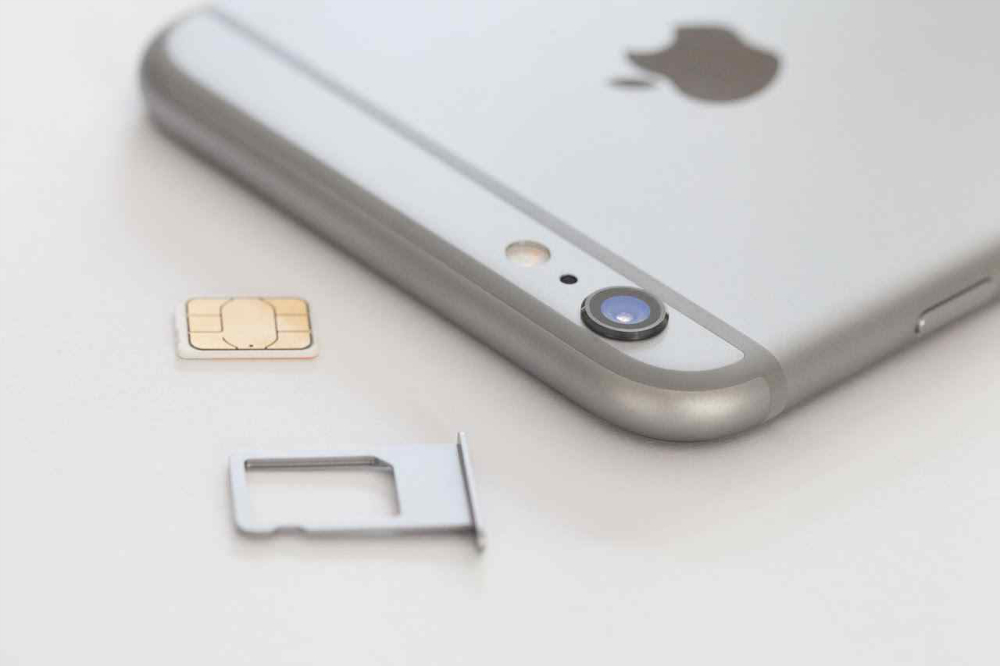 With a few weeks left until Apple makes its 2015 iPhone 6s and iPhone 6s Plus official, more and more rumors claim to reveal bits and pieces about the upcoming smartphones. A new report from China shows an image of a what looks like a cardboard printout of the next iPhone 6c, bringing some details about the purported new 4-inch iPhone.

Tech blog M.I.C Gadget received from a source embedded with a case manufacturing company the image below. A person is holding a paper model of the back of a phone that has all the markings of an iPhone 6. We’re looking at a round-edge design and a camera and flash placement and design that’s consistent with the iPhone 6. Even the protruding camera ring seems to be there.

However, the paper model is supposed to be smaller than an iPhone 6. According to the source, it’s a 4-inch iPhone 6c mockup that case makers will be using for making accessories for the upcoming smartphone.

The device is supposedly launching either in the last week of October or in the first week in November, which is consistent with what a recent leak originating from Foxconn claimed.

The leak says the iPhone 6c will have 16GB of storage and also mentions that the entry-level iPhone 6s might feature 32GB of storage, but this move seems highly unlikely and previous reports from solid sources suggest a 16GB model will be introduced next month.

Last year, the company received plenty of criticism for sticking with 16GB storage options for the iPhone 6, especially considering the increased amount of memory iOS 8 needed. Since then, some reports said the 16GB new iPhone will disappear from Apple’s lineup, though Apple’s move related to optimizing iOS performance in iOS 9 indicate the company is also working on ways of still using 16GB as a base storage option for future iPhones.