iPhone 6 vs. Galaxy S6 edge: The results of these brutal drop tests may surprise you 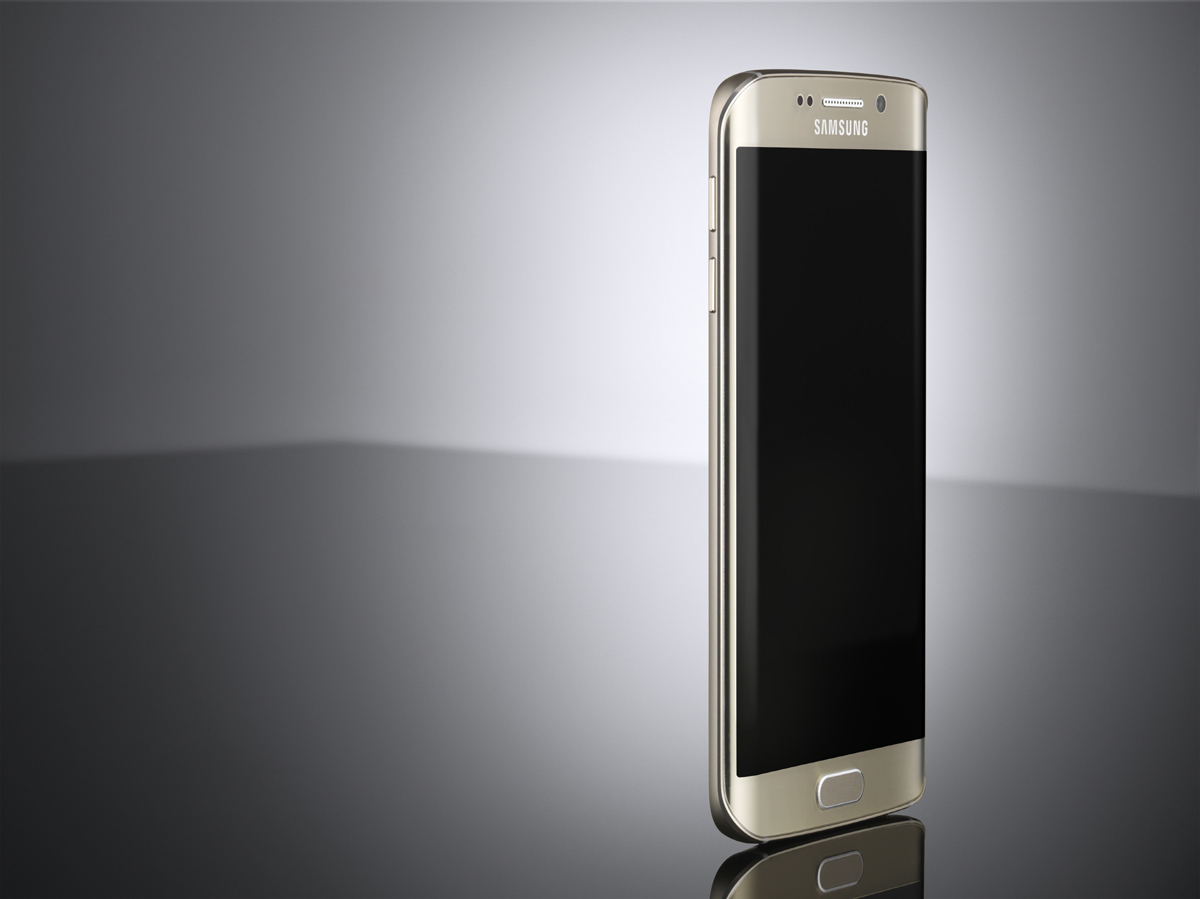 Is the new Gorilla Glass 4 on the front and back of Samsung’s Galaxy S6 edge really that much stronger than earlier versions of Corning’s glass? Does it weaken with the curved edges on Samsung’s new high-end flagship phone or can it still take a beating? Answers to these questions and more may be found in a new drop test video that looks to see if the new S6 edge survives drops better than Apple’s aluminum iPhone 6.

YouTube channel EverythingApplePro released a video this past weekend that pits the two flagship phones against each other in a series of drop tests. First, the handsets are dropped from waist height, then head height and then from 10 feet off the ground. Finally, both the iPhone 6 and Galaxy S6 edge are subjected to a series of face-down drop tests so that they land directly on their screens.

Which phone fares better in these brutal drop tests, the aluminum and glass iPhone 6 or the Galaxy S6 edge with its glass back and face? The results may surprise you.

Now, it’s important to note that these tests are not even the slightest bit scientific. As is the case with all drop tests performed by amateurs, the phones being compared are never dropped from the exact same height and they never land the exact same way. At the same time, real life doesn’t take place in a lab, and there’s no way to predict exactly how your phone is going to land when you drop it.

With that, the full drop test video is embedded below.