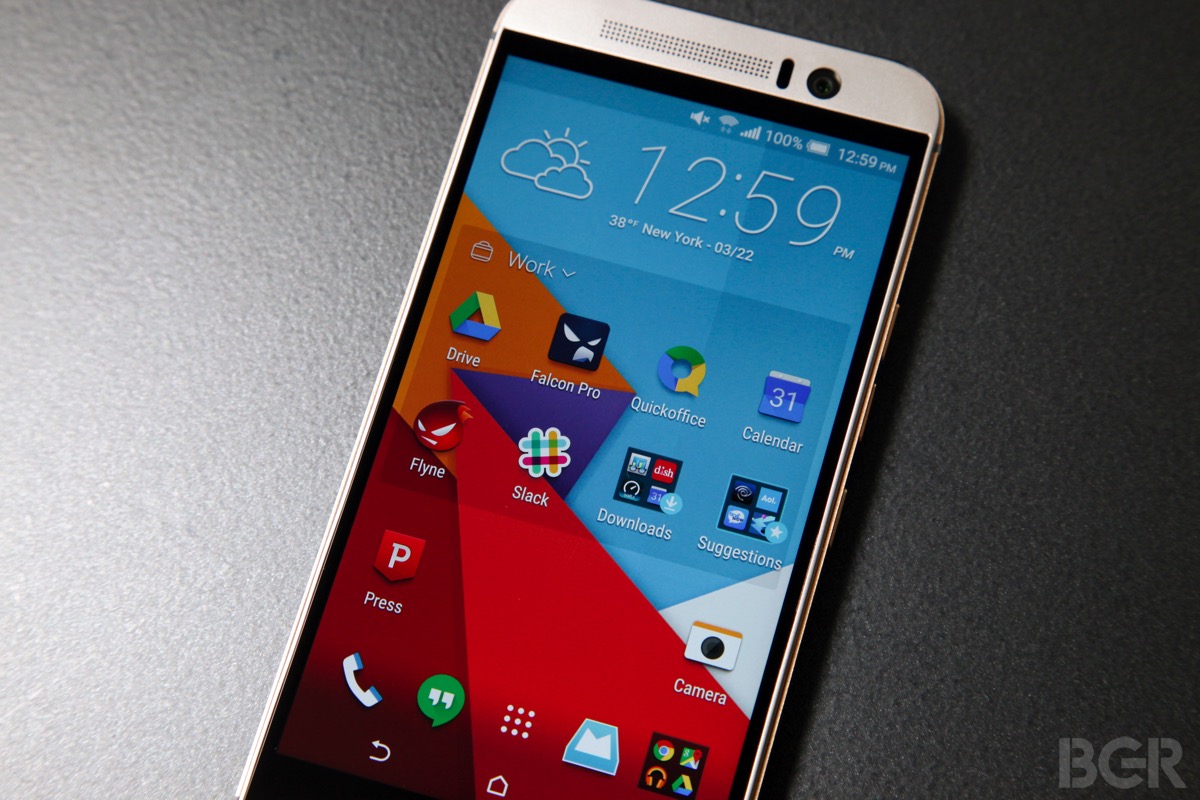 BGR has a long and winding relationship with Amazon, mostly because we have exclusively leaked every single piece of hardware the company announced from the first Kindle straight through to the Fire phone. Amazon refuses to work with us as a result, and we suppose that’s understandable. Of course, we’re still big fans of many of the services Amazon provides, and we use several of them ourselves regularly.

This brings us to the one app every single Android user should have installed on his or her phone.

Android is a fantastic platform that is as flexible as it is capable. People use their Android smartphone in all sorts of different and creative ways thanks to the wide range of apps available from third-party developers.

But here at BGR, we cover iOS apps far more often than Android apps, thanks to our ongoing series that focuses on paid apps that have gone on sale for free. Why is that?

This is why the Amazon Appstore is such a fantastic app, and why everyone with an Android phone should install it immediately.

Amazon’s alternative app store for Android is nice for a few reasons. For one thing, it gives smartphone vendors a great app portal to use if they don’t want to play by Google’s rules when customizing Android.

For users, it’s great because of the paid apps you can get for free.

Each and every day, 365 days a year, the Amazon Appstore offers one featured paid Android app for free. While inexpensive games are certainly featured quite often, there are also plenty of great finds. We even grabbed Jump Desktop on there one day, which is a terrific $10 app that we use regularly.

Long story short, download and install the Amazon Appstore on your Android phone immediately. Even if you never buy a single app from Amazon as long as you live, you’ll still benefit from the free apps featured in the store each day.