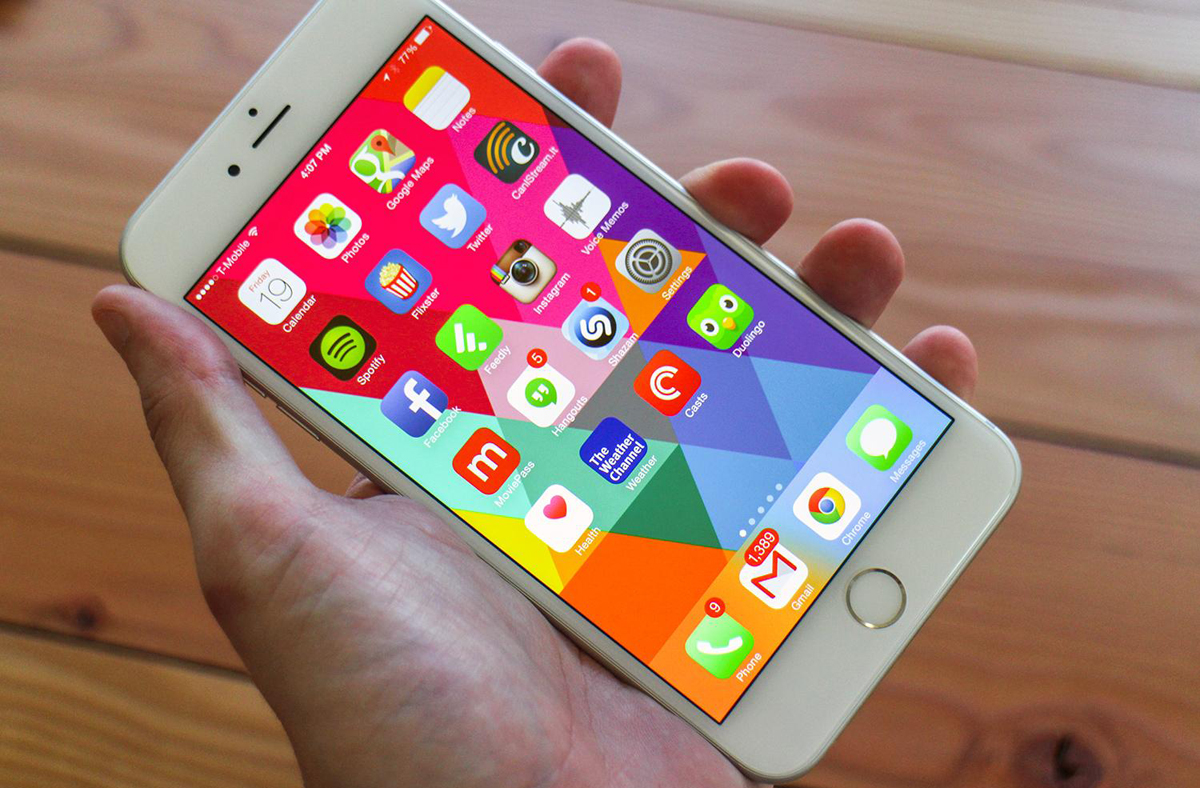 Of course, sometimes Apple puts design details in the iPhone that are so subtle they go unnoticed for most users. And now, one such detail has been revealed.

With iOS 7, Apple added a Control Panel to its mobile software that provides quick access to a number of key features. With a simple swipe up from the bottom of the screen on an iPhone, iPad or iPod touch, the user can toggle airplane mode, Wi-Fi, Bluetooth, Do Not Disturb status and screen rotation; adjust the display brightness; and control media playback.

Also accessible in the Control Panel are shortcuts to the camera, calculator and timer, along with a button that toggles the phone’s flashlight feature on and off; with a single tap, the phone’s dual-LED flash can be used as a flashlight.

Just about every iOS device user knows this, but what you might not have noticed is what happens when you tap that little flashlight button.

We can all see that the background of the flashlight button toggles from dark to light when the flashlight is turned on, but there’s another subtle change that happens.

Can you see it in the image below?

Reddit user “clausy” posted a response in the thread likely said it best: “Somewhere, someone at Apple is sitting contentedly. Finally someone noticed.”