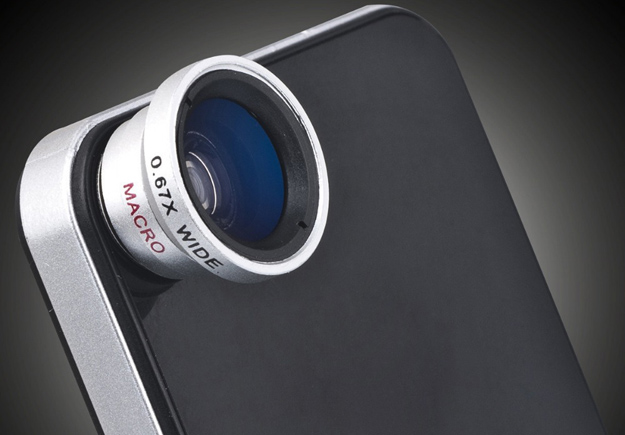 A new report from China reveals that the iPhone 6’s camera resolution will not go past 8-megapixel, although it will let users take better photos thanks to other improvements including optical image stabilization as well as a larger sensor and aperture. The iPhone 6 camera details were apparently posted on Weibo, and seem to echo a different report from China that also stated Apple will not increase the megapixels count on the upcoming iPhone models. However, another report from the same region claimed the main iPhone 6 camera will have a 10-megapixel resolution.

According to this new leak, the iPhone 6’s iSight camera will reportedly feature a 1/2.66’’ sensor and an aperture size of f/2.0 – comparatively, the iPhone 5s has a 1/3’’ sensor and an aperture of f/2.2. Furthermore, the source said that Sony will make the CMOS sensor for the main camera of the handset, with LG and Sharp tasked to mass produce other elements of the camera.

Over the years, Apple has continuously improved the camera technology of its iPhone without engaging in the megapixels war Android handset makers are fighting. The company has decided to stick with the 8-megapixel camera, improving picture and camera quality over the year, for what’s described as the best camera around.

A comparison showing camera features in the iPhone 5s, iPhone 5 and iPhone 4S follows below.