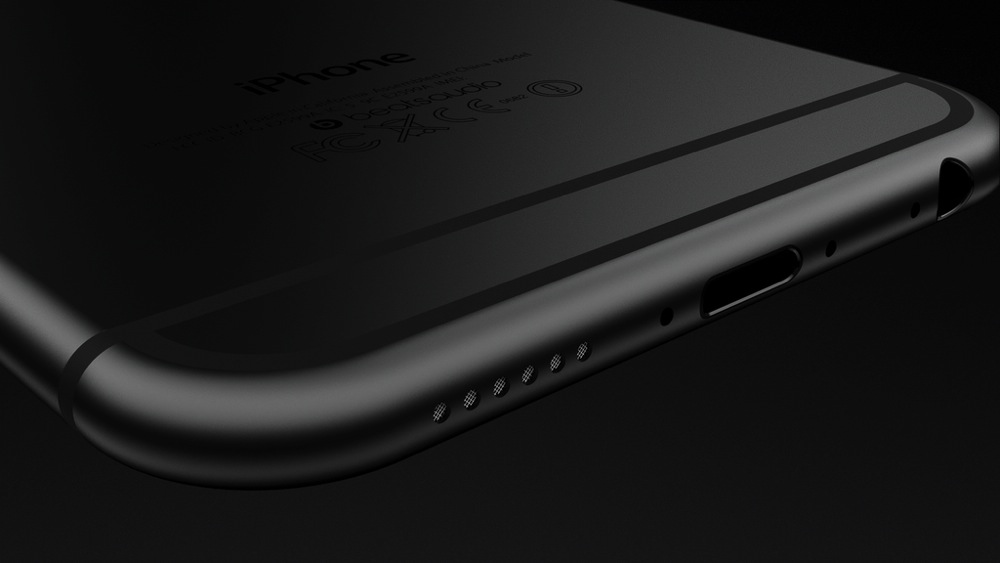 There’s no shortage of hype for the upcoming iPhone 6 although that doesn’t mean the device won’t be disappointing in some ways. The most disappointing rumor we’ve heard about Apple’s upcoming flagship phone is that it will only feature 1GB of RAM at a time when most high-end smartphones have long moved onto using 2GB of RAM or more.

FROM EARLIER: Here’s an iPhone 6 leak that will leave you disappointed

MacRumors takes a look at the newest leaked picture of the iPhone 6’s A8 processor and says that it appears the chip will only have 1GB of RAM after all. How does MacRumors know this? One of its forum members pointed out that the leaked photo appears to show that the chip contains Hynix RAM and that the corresponding part number printed on the bottom of the chip seems to show it only features 1GB of RAM.

“While it is a bit difficult to read the part number clearly given the distance and angle in the photo, our staff and several posters in our forum agree that the character very much appears to be an ‘8,’ indicating 1 GB of RAM,” MacRumors explains.

At any rate, we’ll know for certain in less than two weeks when Apple finally unveils the iPhone 6 on September 9th.