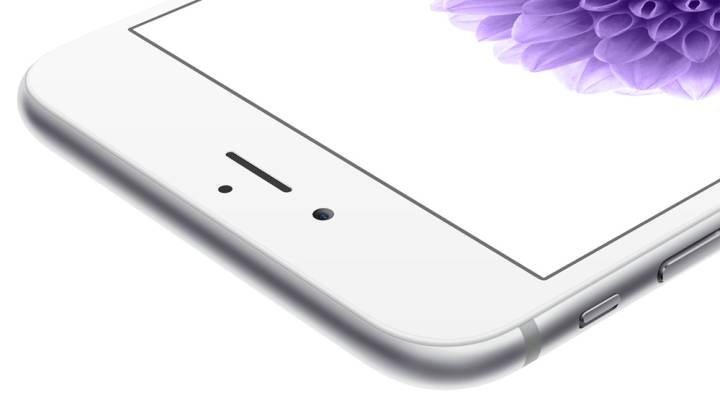 Selling the iPhone 6 illegally in China can make you big bucks, which is why smugglers are willing to go to insane lengths to bring ill-gotten iPhones into the country. The Verge directs our attention to a new report from Sina News about a man in China who got busted trying to sneak 94 iPhone 6 units into the country by strapping them all to his body.

As you can see in the picture above, the alleged smuggler used a special plastic container to hold all the iPhones individually that was also designed to be wrapped around his chest. This way, he could wear clothing over them and it would appear as though he was just a little bit heavier than he otherwise would have been.

Doing some quick math, we know that every iPhone 6 weights about 4.6 ounces, which means that 94 of them would together weigh about 432.4 ounces, or 27 pounds. In all, that’s not a lot of extra weight to carry around, especially since it’s spread out so evenly across your body.

That said, this doesn’t mean wearing such a suit is easy to walk around in — police apparently nabbed this particular smuggler after they noticed his “weird walking posture, joint stiffness, and muscle tension.”

Check out more pictures of the man’s iPhone 6 suit at both source links below.