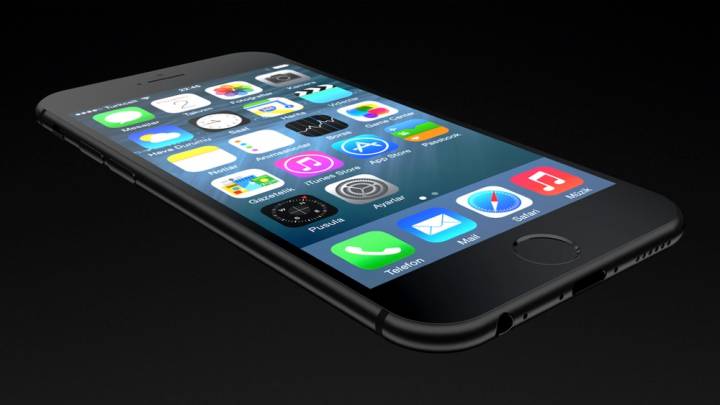 With not one but two brand new iPhone models expected to launch this year, leaks and rumors have been coming at a breakneck pace over the past few months. And now that multiple reports suggest that the iPhone 6 has entered mass production with the larger 5.5-inch “iPhone Air” close behind, parts have begun leaking rapidly as well. While component leaks might not seem terribly interesting on the surface, they are actually quite important because they often help shed light on what functionality we can expect from Apple’s upcoming new iPhones. And although this most recent part leak won’t come as much of a surprise, it does seemingly reveal one of the most important parts in Apple’s next-generation iPhone models.

Gadget component seller Luna Commerce has posted images of what it claims to be the home button and Touch ID fingerprint scanner assembly from both the 4.7-inch iPhone 6 and the bigger 5.5-inch iPhone phablet reportedly set to debut this year. While the authenticity of the components cannot be confirmed, they certainly look the part and they do not resemble similar button assemblies from any earlier iPhone models.

French blog Nowhereelse has edited the images and added the similar iPhone 5s part for comparison, and that picture follows below.