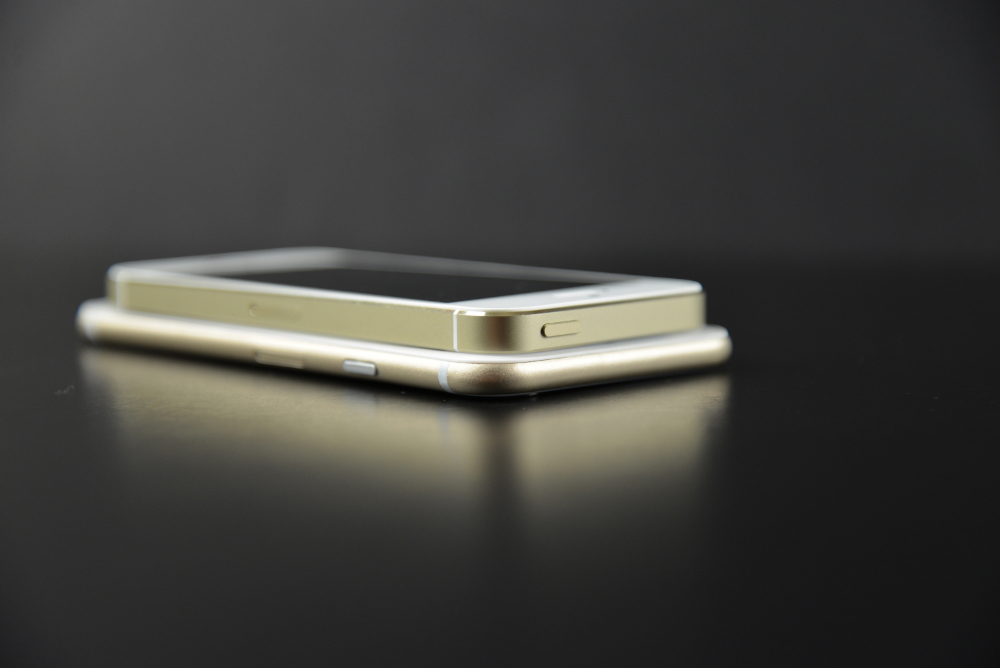 If one were to wager on which new smartphone will be the most popular model of 2014, the smart money would likely be on Apple’s upcoming new iPhone 6. With pent-up demand for an iPhone with a larger display dating back several years now, Apple will almost certainly sell as many new iPhones as its partners can manage to churn out of their factories when the iPhone 6 finally launches later this year.

Just how much bigger will the iPhone 6 be? We’ve seen plenty of comparisons between previous-generation iPhones and fake iPhone 6 mockups, but now we have another basis for comparison that uses seemingly authentic iPhone 6 front panels to measure the size of Apple’s upcoming new iPhone model against current phones.

Chinese-language gadget blog MyDrivers has found a stash of images on popular Chinese social network Baidu that show what appears to be the screen cover from Apple’s upcoming 4.7-inch iPhone 6. The component is shown next to front panels from Apple’s current iPhone 5s, and the huge size difference is quite clear.

Back in 2012, Apple admitted in an internal presentation that consumers want smartphones with larger screens. Two years later, the company finally plans to begin meeting that demand with two new larger iPhone models — a 4.7-inch iPhone 6 and an even bigger 5.5-inch iPhone phablet.

The iPhone 6 will reportedly launch on September 19th this year, according to several reports. The 5.5-inch model will then apparently launch at a later date or perhaps in early 2015.

Several leaked images from MyDrivers can be seen below, and the rest can be viewed by following the link down in our source section.