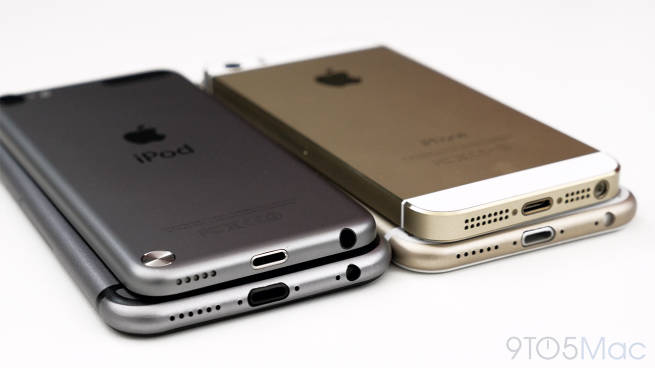 With not one but two new iPhone models seemingly set to debut in 2014, we can look forward to twice as many rumors leading up to their respective launches. Various reports of production difficulties pop up each and every year, but Apple always seems to push through in the end. This year, we’ve already seen reports of more than one manufacturing issue pertaining to Apple’s larger 5.5-inch iPhone model, and now the flagship 4.7-inch iPhone 6 has seemingly run into its first major speed bump.

According to a report in the print version of Chinese-language Economic Daily News picked up by Digitimes, Apple has had to overcome a serious issue with the 4.7-inch iPhone 6’s housing. The report claims that orders were first placed with component supplier Catcher for the metal phone cases, but Apple has been forced to reject the company’s chassis due to defects involving the “connecting areas between the plastic and metal parts.”

As a result Apple has had to temporarily move iPhone 6 chassis production from Catcher to both Jabil and Foxconn, according to the report.

Apple is expected to launch completely redesigned 4.7-inch and 5.5-inch iPhone models this year that are thinner and more rounded than earlier iPhone handsets. They will apparently feature full aluminum housings, new Apple A8 chipsets and possibly even NFC, according to one report from the often reliable Ming-Chi Kuo.

FROM EARLIER: Gorgeous images give us the clearest look yet at what the iPhone 6 will look like