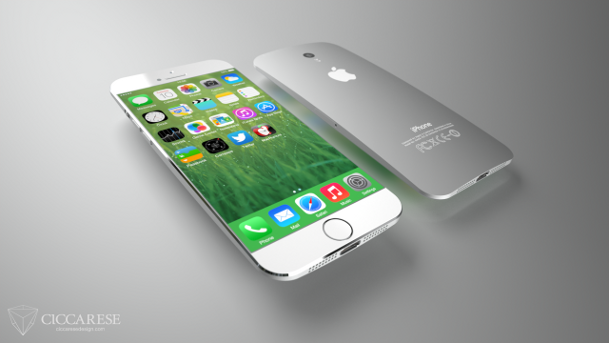 The supplier of Apple’s sapphire displays is quickly becoming one of the most reliable sources for news concerning the next iPhone. In its latest financial report, GT Advanced announced that it expects a major boost in revenue in the second half of 2014, suggesting that a summer release for the iPhone 6 might have been wishful thinking after all.

“The company expects that 2014 will be a transformational year, one in which it builds a sapphire materials business while continuing to invest in the new technologies that will drive its equipment business in 2015 and beyond,” GT Advanced states in its report. “The company expects that revenue and profitability will be back end loaded, with its sapphire materials business ramping as the year progresses, and with improving financial performance during the second half of 2014.”

The comment from GT Advanced about a “back end loaded” profit is as clear an indicator as we have seen that Apple’s next smartphone will be revealed late in the year, just as it has been for the past few launches.

“While our primary focus during the balance of the year is to continue to execute on our commitments in Arizona, our aim is to position GT not only as an exceptional sapphire supplier to Apple but also as an unparalleled world-class supplier of sapphire material and equipment to a variety of customers,” writes CEO Tom Gutierrez.