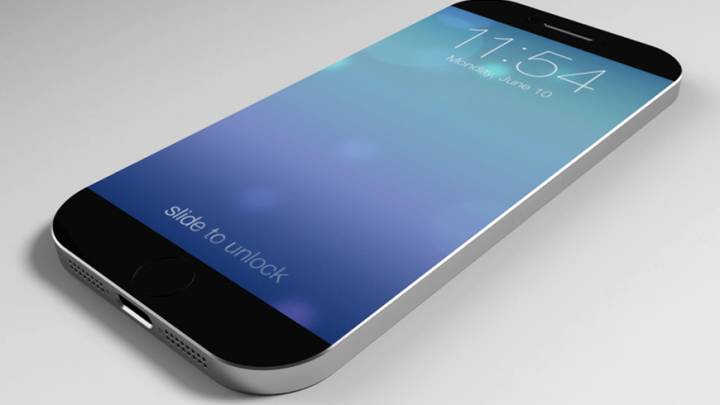 A 4.7-inch iPhone 6 model may enter production as soon as May, and launch in the following months, Chinese publication Tencent (via UnwiredView) reports. According to a Chinese analyst with a decent track record, the 4.7-inch iPhone 6 will oddly not have a higher display resolution display. A 5.7-inch next-generation iPhone model that will launch later this year will supposedly get a higher resolution screen, however.

However, screen resolution isn’t mentioned for either of these two rumored 2014 iPhone versions. The Chinese publication also mentions a DisplaySearch Taiwan report that said the 4.7-inch model may offer a 1280 x 720 resolution (HD), while a 5.7-inch model would offer 1920 x 1080 resolution (Full HD).

Other features for Apple’s upcoming iPhone 6 models are not mentioned aside from the main camera and size. In line with recent reports, Tencent says the iPhone 6 will have an 8-megapixel camera with optical image stabilization features and F1.8 lens. The iPhone is said to be quite slim, although heavier than predecessors.

Many reports from various sources have claimed that Apple will launch iPhone phablets this year, although the company is yet to confirm any of them. At the iPhone 5s and iPhone 5c China Mobile launch last week, Apple’s CEO Tim Cook was asked whether the company was working on bigger handsets, but he refused to answer, saying instead that the company is working on “great things.”