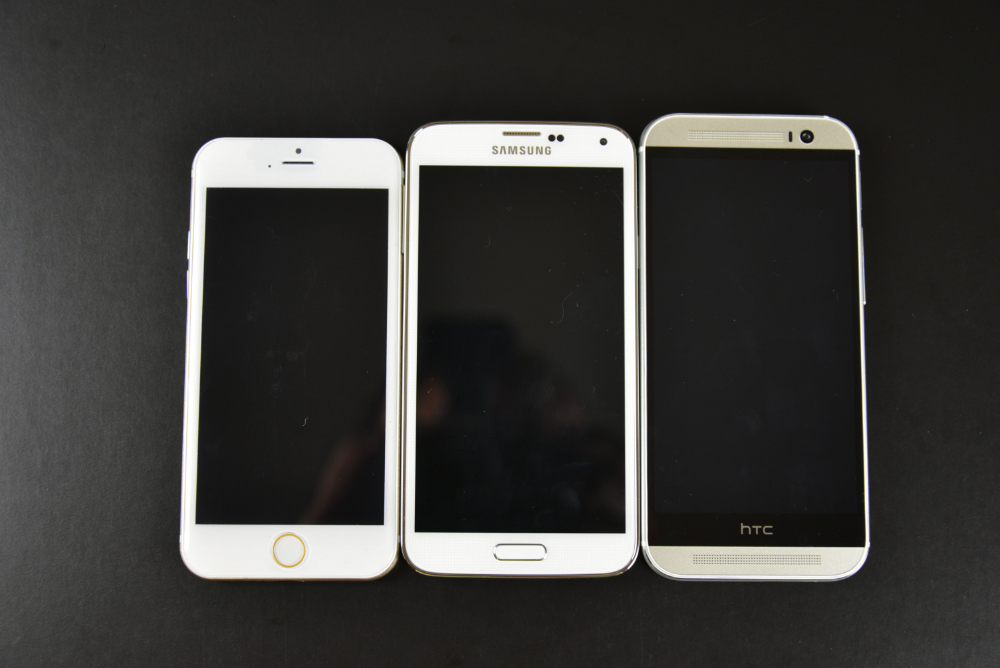 We’ve seen a good number of conflicting reports regarding the iPhone 6, but most publications agree that Taiwan Semiconductor Manufacturing Company (TSMC) is going to be a major supplier for the new smartphone’s processor when it launches later this year. Digitimes reported on Wednesday that Apple was primed to become TSMC’s biggest client as the foundry ramps up production of the A8 processors for the iPhone 6.

FROM EARLIER: Apple once again finds that dumping Samsung is harder than it looks

According to the article, TSMC will supply Apple with A9 processors in 2015 as well. Previous reports have claimed that Samsung would take over production by late 2015, but the sources have clarified that Samsung will work on Qualcomm’s 14nm chips while TSMC will continue to build Apple’s A9 processor with its 16nm process.

TSMC’s 16nm chips are expected to enter volume production before the end of 2015, which might signal a release date for the iPhone 7, or whatever Apple decides to name the follow up to this year’s iPhone model.

TSMC believes that the 16nm chips along with the 20nm chips will be the foundry’s primary growth drivers over the next three years. This is a huge departure from earlier reports which claimed Samsung would be taking over for TSMC in the coming years, but there was never any doubt TSMC would play a huge part in the manufacturing of the iPhone 6.