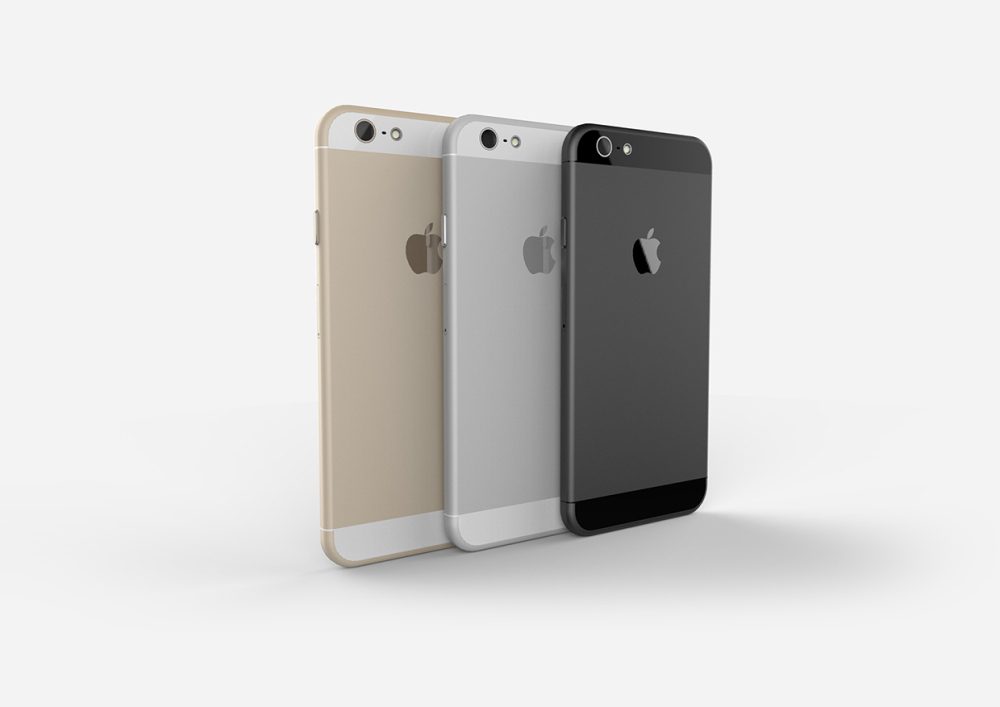 Countless leaks have backed up the rumor that Apple will be expanding its iPhone line with not one, but two larger models this fall, but a recent report from a Thailand newspaper might be the last piece of evidence we need to confirm it. According to Manager Online, Takorn Tantasith, Secretary General of the National Broadcasting and Telecommunications Commission (NBTC) announced this week that his agency approved Apple’s request to import two new iPhone 6 models for distribution in Thailand.

The report claims that Apple filed the import application on August 5th and was approved just three days later on August 8th for two devices with model numbers A1586 and A1524. Apparently, Apple requested that the documents remain secret, but government regulations require that the information be made available to the public.

Unfortunately, any details regarding the specifications of the two iPhone 6 models or the quantity of units being shipped to Thailand were kept under wraps, but we have to assume that the A1586 and A1524 are the 4.7-inch and 5.5-inch devices we’ve read so much about over the past few months. Apple is expected to reveal the new phones on September 9th, although other reports have claimed that the 5.5-inch phablet won’t be ready in time for a mid-September rollout.