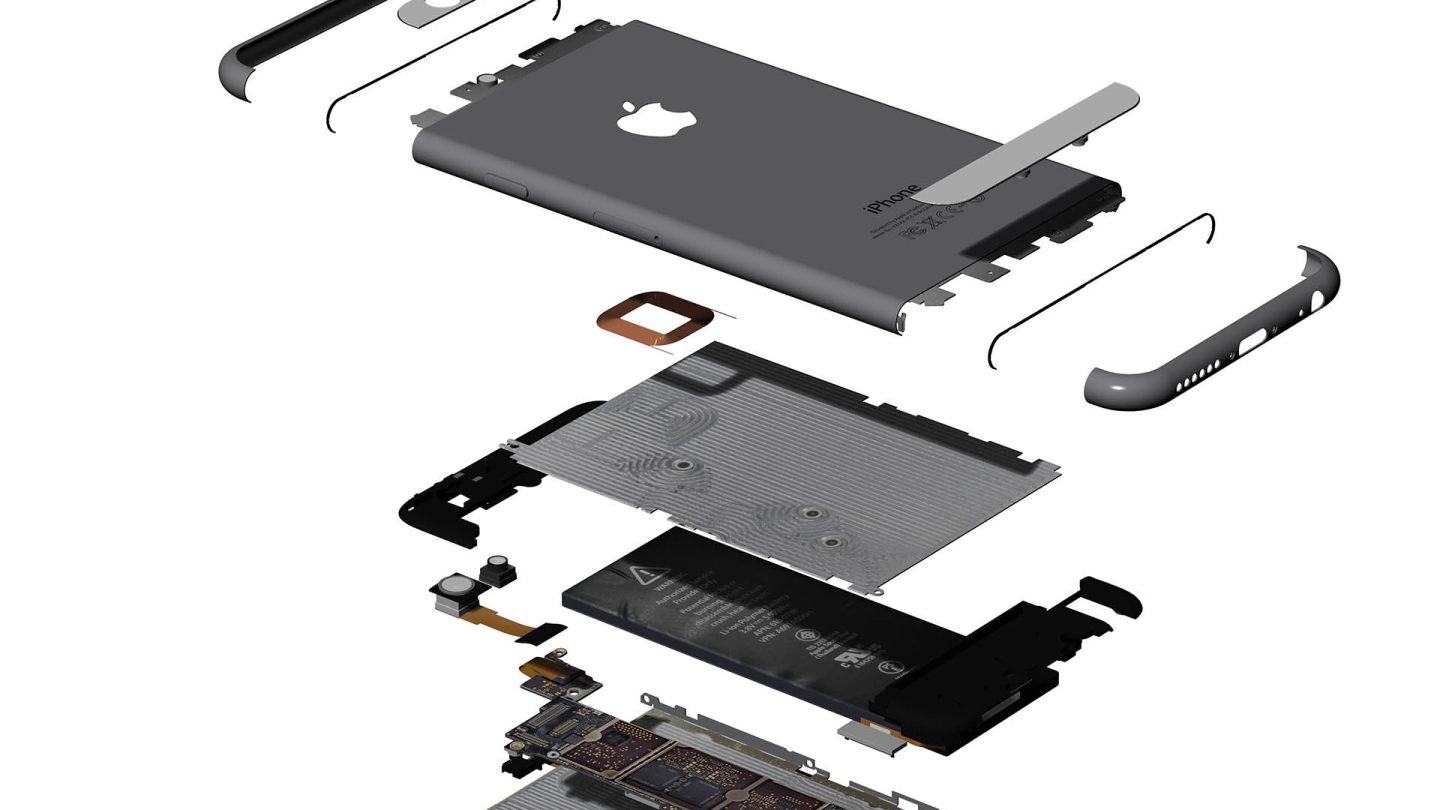 As the day of the iPhone 6 reveal approaches, more details regarding the device’s specifications have reportedly been confirmed. An unnamed source tells VentureBeat that although both the 4.7-inch and 5.5-inch iPhone 6 models will be announced on September 9th at Apple’s media event, the phablet is expected to ship several weeks or possibly a full month after the smaller model.

One of the most prominent rumors surrounding Apple’s new flagship device is that it will feature a sapphire display. VentureBeat’s source says that although the display will be a stronger material than Gorilla Glass, Apple has opted to refrain from implementing sapphire on this year’s lineup.

The source also confirms that the new A8 chip will indeed make its way into the iPhone 6, running at 2.0GHz per core and creating “noticeably faster response time and graphics rendering” in the new devices. The new iPhones will also apparently feature a lighting fast 802.11ac Wi-Fi chip built by Broadcom.

As for Touch ID, the source claims that Apple is bringing a few minor improvements to the fingerprint sensor as well which should “speed up read times, cut down on false rejections, and improve security for mobile payments and biometrics.”

VentureBeat’s source also noted that the iPhone 6 will feature Qualcomm’s latest MDM9x35 cellular modem, a socket reserved for the previously rumored NFC chip for mobile payments and a possible handshake technology which could allow Beats headphones to sync with the iPhone 6 using the Lightning connector.

The source has stressed to VentureBeat that any of these specs could change before the device hits store shelves, but either way, this is one of the most detailed reports regarding the iPhone 6 we’ve seen so far. Be sure to check it out by clicking the source link below.