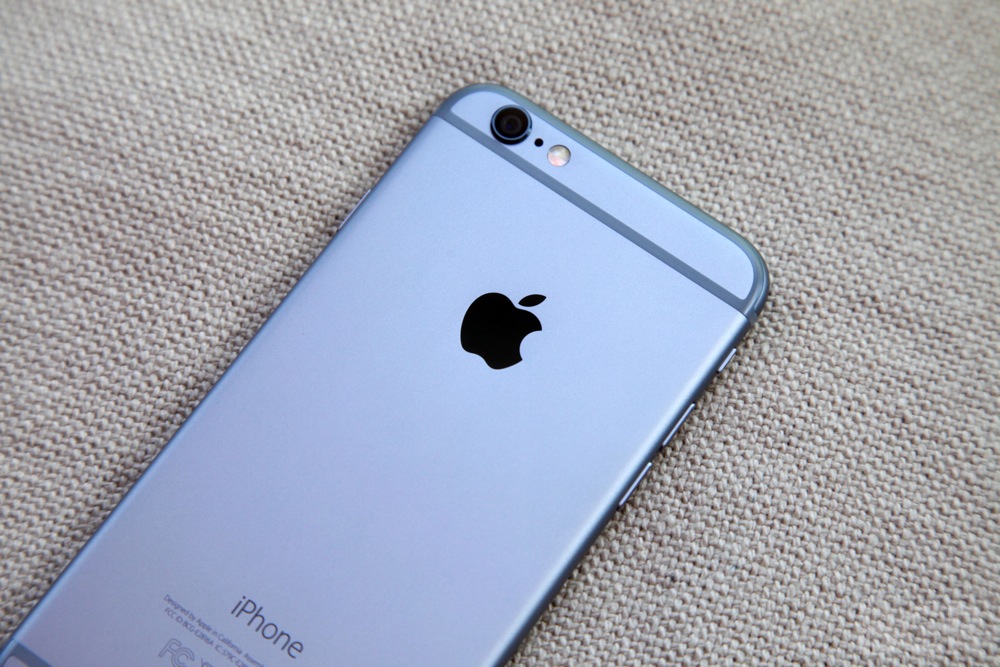 Time and time again, we’ve seen examples of photographs captured by professionals using nothing but the cameras on the new iPhone 6 and iPhone 6 Plus handsets. As often as we’ve seen them, however, they don’t get any less impressive. Pro photographers regularly sing praises when it comes to the quality of shots captured on Apple’s iPhones, and they always love all the great third-party photo editing software that lets them retouch images right on their devices.

Now, in this latest example, professional travel photographer Kevin Russ talks about how perfect his iPhone is for capturing images in remote regions. The iPhone allows him quickly edit and upload his photos while on the go, and the images he has captured along the way with his iPhone 6 are absolutely stunning.

Russ was recently featured in a post on Society6, a site that lets artists sell prints and various products that feature their work. In a video shot by Society6, Russ is followed by a film crew as he travels to remote regions and captures amazing photos.

In the video, Russ is seen shooting with a traditional film camera and with an iPhone 6 and earlier iPhone models. He explains that he loves the iPhone in particular because it lets him capture high-quality photos, edit them on his device, and upload them to Society6 for sale from wherever he might be at the time.

And of course, Society6 links to several stunning photos that Russ has uploaded to his account.

A few samples of Russ’s work with the iPhone follow below, and the rest can be seen by following the link down in our source section.

Updated to clarify that some photos were captured with earlier iPhone models.