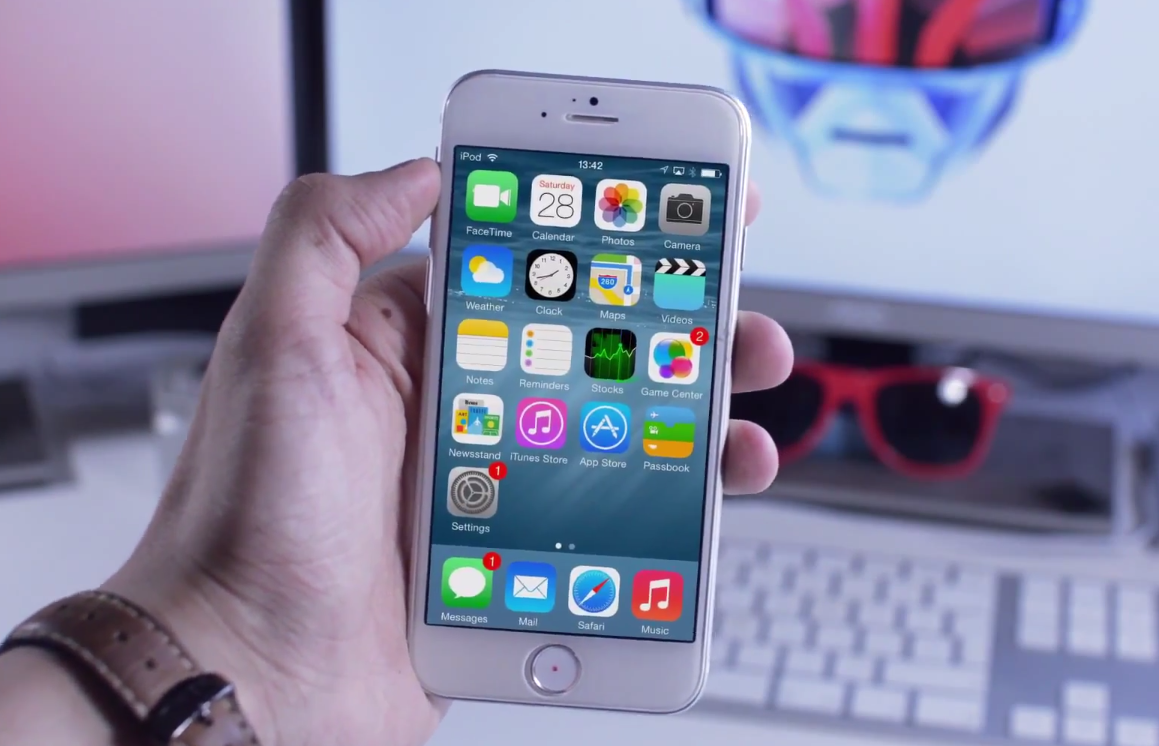 While some reports say the next-gen iPhones will be launched on September 19th – not to mention that some retailers already offer pre-order options of the iPhone 6, despite the fact that it doesn’t yet exist – Business Insider has a different take on when the iPhone 6 should be released.

The publication says that since Tim Cook took over the CEO position from Steve Jobs, Apple always launched an iPhone two days after the operating system version made alongside that model was released for earlier devices. And the latest iOS version was released to users exactly 100 days after being unveiled at that year’s WWDC edition.

This year, Apple unveiled iOS 8 on June 2nd at WWDC. By applying the same math, September 12th comes up as the potential launch date for the iPhone 6.

Unless the iPhone 5 and iPhone 5s launches were simple coincidences – launching 102 days after their respective iOS version were unveiled – Apple could follow a similar pattern this year with the new iPhone 6 models.