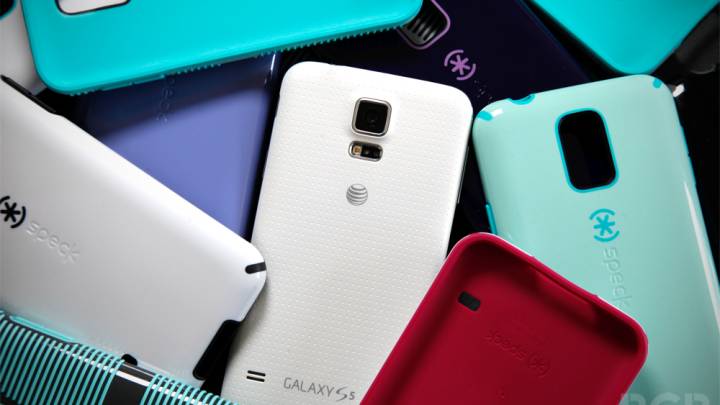 iPhone fans are fanatically loyal to their favorite device but they can also give credit where it’s due. iMore writer Allyson Kazmucha, who writes obsessively about how to get the most out of your iPhone and iPad, has conducted a very thorough camera shootout involving the iPhone 5s, the Galaxy S5 and the HTC One (M8). While Kazmucha typically found that the One (M8)’s new camera lagged behind the iPhone 5s’s camera in terms of quality, she couldn’t say the same thing about the Galaxy S5’s camera, which she said was in some ways superior to the iPhone 5s’s.

Before we get to her conclusions, we should note that she tested these cameras for a number of different picture scenarios, including low-light photography, action pictures, macro photography and panoramic shots. She generally found that either the Galaxy S5 or the iPhone 5s took the best pictures in each scenario, with the HTC One (M8) only clearly coming out on top in terms of depth of field.

Although she says that the Galaxy S5 and the iPhone 5s are pretty evenly matched, she does think that the Galaxy S5’s camera is so good for indoor shots that it could be a deciding factor for which phone to buy if you’re a hardcore photography fan.

“If you take a lot of indoor and low light photos, the Galaxy S5 will serve you better,” she writes in her conclusion. “For flash and macro photos, the iPhone 5s still reigns supreme. For everything in between, most folks would be happy with either device as far as the camera is concerned.”

Kazmucha’s full analysis of all three phones’ cameras is worth checking out and can be found by clicking the source link below.