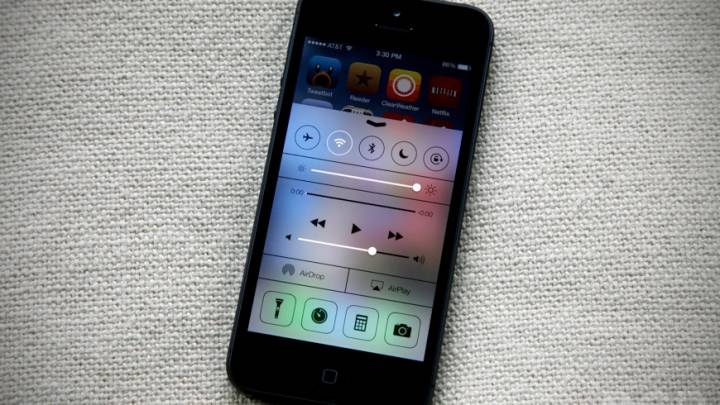 Apple’s manufacturing and supply chain partners are reportedly gearing up to begin mass production of the iPhone 5S later this month. The news comes from a new research note issued by well-respected Jefferies & Company analyst Peter Misek, and it closely follows an earlier report that claimed Foxconn is currently hiring more workers to accommodate heavy iPhone orders from Apple. Misek expects plenty of inventory for the iPhone 5S launch, with shipments in the September-quarter totaling between 25 million and 30 million units, and then holiday-quarter shipments will reportedly skyrocket to between 50 million and 55 million units.

Apple’s next-generation iPhone 5S is expected to feature a new, more powerful processor, an upgraded camera and possibly a fingerprint scanner as well. It will also feature a big internal overhaul, as exclusively detailed in a recent exclusive report from BGR.

Misek believes Apple’s iPhone 5S will launch in either late September or early October, which would mark almost exactly one year since the debut of the iPhone 5.