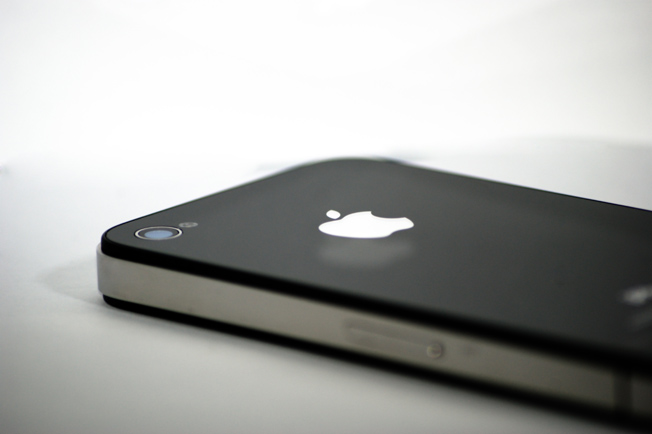 Apple will reportedly relaunch the 8GB iPhone 4 in India in the near future, in order to better fight mid-ranged devices from Samsung and other handset makers, The Economic Times reports. The 2010 phone will reportedly be priced at around 15,000 rupees (around $244), significantly lower than its old retail price of 26,500 rupees (around $431). Apple is yet to confirm the move, and it’s not clear when the device will be available in stores again.

The publication says Apple stopped selling the 8GB iPhone 4 model last quarter to drive iPhone 5c sales in the region, although it ended up not having a device priced under 30,000 rupees. “Apple’s iPhone 4 8GB model used to rank amongst the top three selling models by unit sales and fight neck and neck with Samsung, but with its exit the company lost much ground,” a senior executive from a top electronic retail store said. The iPhone 4 used to account for almost 15-20% of sales in the 15,000-20,000 rupees segment, while Samsung took 50% share of that market. Since the iPhone 4 was discontinued, Samsung’s share in the mid-range segment has gone up to 70%.

A report in late November revealed that Apple’s aggressive iPhone trade-in program in India combined with lucrative deals from local operators have helped the company sell more iPhone 5c units in the region.