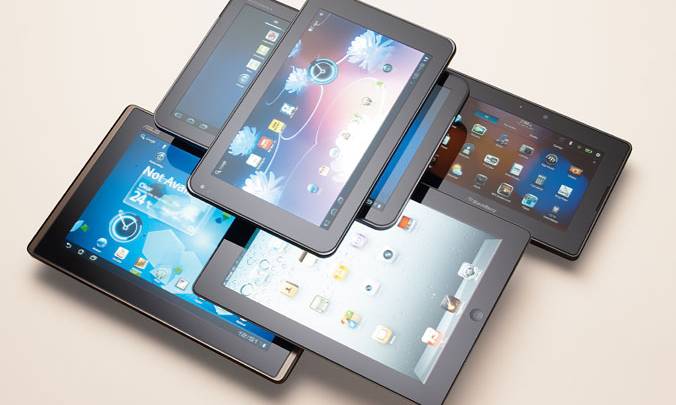 After Apple announced its earnings for the second quarter of 2014, analysts began to question the future growth potential of the iPad. Sales were undoubtedly strong, but in an industry that expects constant improvement, the year-over-year decline was troublesome. Unfortunately, based on a recent research report shared by Business Insider from Morgan Stanley’s Katy Huberty, the relatively poor performance of the iPad is just one indicator signaling significantly slowed growth for the tablet market as a whole in the coming months.

“We lower our 2014 tablet growth forecast to 12% from 26% on the back of increasing penetration rates and the lack of new, differentiated products,” writes Huberty. “Although slower tablet growth should help PC demand, our global PC model remains largely unchanged at -5% in 2014 and 2015.”

Countless reports have predicted the impending domination of tablets as the primary platform for computing over the past several years, but this report is one of the first to stray from that narrative. Over time, tablets are still expected to replace notebooks, but it will be a slower process than many had assumed.

Speaking to suppliers in Asia, Huberty commented that the lack of “meaningful innovation” in the market is to blame for the stunted growth in sales. Looking at the latest tablets from the most popular brands in the world, it’s hard to argue with her analysis.