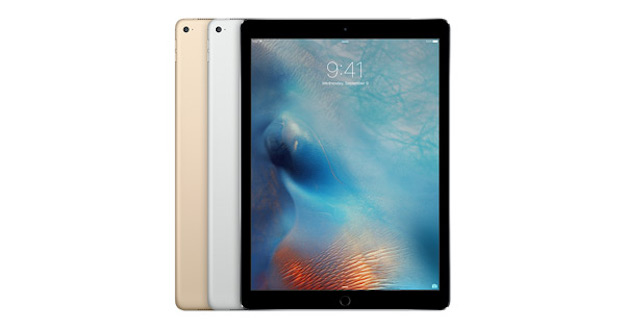 The iPad Pro might not be ready to replace your PC just yet as Apple CEO Tim Cook would like it to, but the bigger tablet certainly has what it takes to pull it off. The hardware is there, many reviews have shown, though there’s plenty of work on the software side to turn the iPad Pro into the mobile computer that will replace your traditional PC.

One interesting thing certain reviews showed is that the iPad Pro’s hardware is so powerful that the tablet will be able to beat many competitors in benchmark tests, including the latest MacBooks and the Surface Pro 4.

In fact, it appears Apple’s processors has come to a point where it could become the chip of choice for MacBooks, assuming Apple is ready to replace Intel’s CPUs.

The iPad Pro packs a dual-core A9X chip clocked at 2.25GHz, or around “300-or-so” Mhz faster than the iPhone 6s’s A9 chip, according to Ars Technica.

In its extensive review, the tech site put the iPad Pro through various benchmark test, finding some fascinating results. Unsurprisingly, the iPad Pro beats any iOS device, given that it also packs better graphics and 4GB of RAM.

More impressively, when it comes to graphics performance, the A9X chip is better than anything currently available found in a computer, regardless of its kind. [The] OpenGL version of the GFXBench test shows the A9X beating not just every previous iDevice, but every Intel GPU up to and including the Intel Iris Pro 5200 in the 15-inch MacBook Pro and the Intel HD 520 in the Surface Pro 4,” Ars writes. “Once we see Iris and Iris Pro chips from the Skylake family, Intel may be on top again, but those aren’t due out until early next year, and they only ship in the fastest of Apple’s products.”

These benchmarks further go to show that Apple’s chip team has done a tremendous job over the years, creating a family of mobile processors that might soon be used on traditional computers – you know the MacBooks of the future that Cook wants to kill.

Screenshots showing some of these benchmarks follow below, with more of them available at the source link.