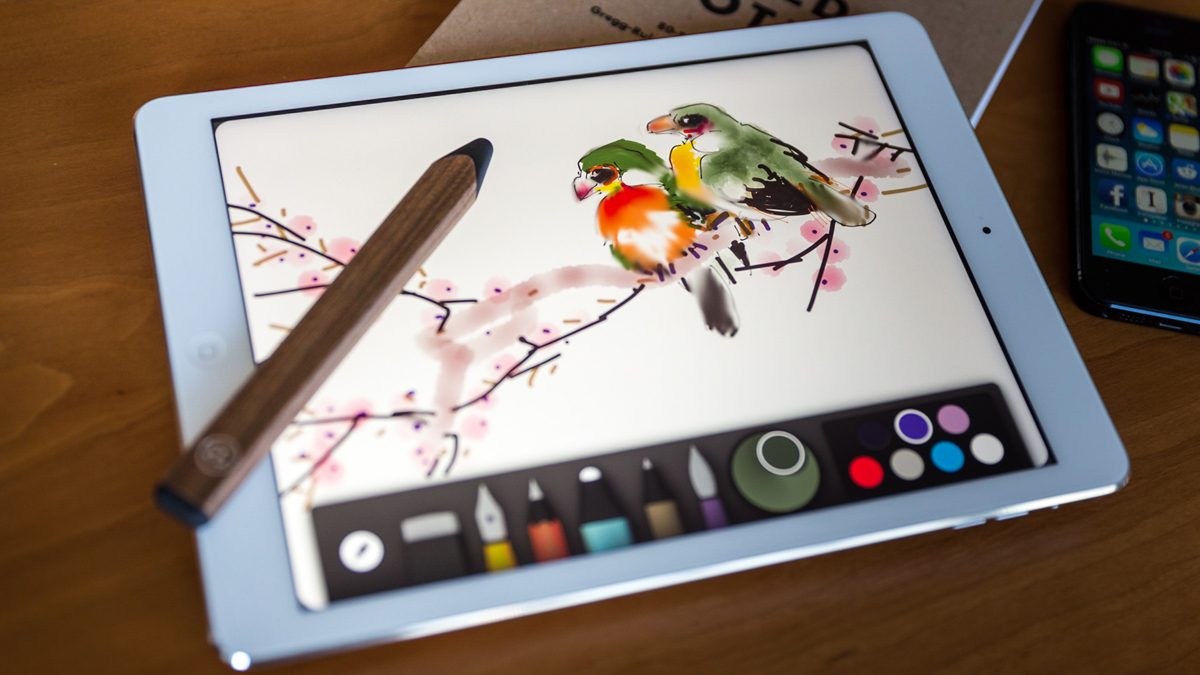 Late Apple CEO Steve Jobs will be remembered for a number of things. There is little question that he helped shaped the world as we know it today, first by pushing modern computing forward and then by leading the charge that moved computing off of our desks and laps, and into our pockets. Jobs was never afraid to speak his mind of course, and he would regularly make bold statements that promoted Apple’s products while belittling the competition. Of course, he was also known for his epic 180s, when Apple would go on to release a product that completely went against Jobs’s earlier statements.

Now, it looks like that tradition will live on when Apple releases its hotly anticipated “iPad Pro” sometime later this year.

DON’T MISS: The best and worst things about the iPhone 6 Plus

In 2010 following the launch of the iPad, Steve Jobs famously said “if you see a stylus, they blew it.” His comment targeted earlier tablet products that relied on styluses for input as opposed to focusing on finger input.

Now, according to the world’s most accurate Apple analyst, Apple plans to launch a special stylus accessory alongside the 12.9-inch iPad Pro that is rumored to be launching later this year.

“Given that it’s more precise than a person’s fingers, a stylus can be more convenient to use than the combination of keyboard and mouse in some cases. Therefore, we believe Apple’s stylus will improve the user experience of 12.9-inch iPad,” KGI Securities analyst Ming-chi Kuo said in a research note obtained by MacRumors.

Details are slim, but Kuo believes the stylus will be an optional accessory and will not ship with the iPad Pro. He also believes it will be a pricey accessory, as opposed to an inexpensive plastic stylus like the ones that ship with Microsoft’s Surface Pro tablets.

“We don’t think all users will need a stylus initially. Coupled with its unfavorable cost structure, high selling prices may turn consumers off if the 12.9-inch iPad is always bundled with it,” Kuo said. “We therefore expect the stylus to be an optional accessory before sufficient user feedback is received.”

According to Kuo, the iPad Pro and its optional stylus accessory will debut sometime in the second or third quarter this year.