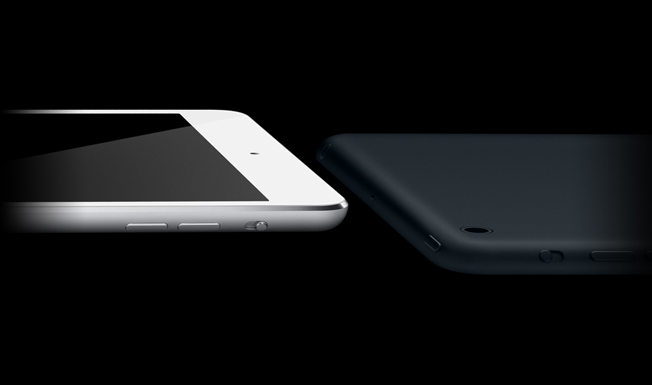 The iPad mini is many things — small, thin and light — but the general consensus after Apple’s (AAPL) announcement on Tuesday was that the 7.9-inch tablet’s $329 entry price is too high. It costs $80 more than the $249 Google (GOOG) Nexus 7 and $130 more than Amazon’s (AMZN) $199 Kindle Fire HD. But Apple’s senior vice president of worldwide marketing, Phil Schiller, isn’t having any of it. Reuters reports that Schiller defended the $329 iPad mini price by saying that consumers have consistently chosen the higher-priced $399 iPad 2 over competing 7-inch tablets that sell at lower prices. He strongly believes consumers will pay the premium to get the value that the iPad ecosystem and experience provides.

“The iPad is far and away the most successful product in its category. The most affordable product we’ve made so far was $399 and people were choosing that over [7-inch tablets]. And now you can get a device that’s even more affordable at $329 in this great new form, and I think a lot of customers are going to be very excited about that,” Schiller told Reuters.