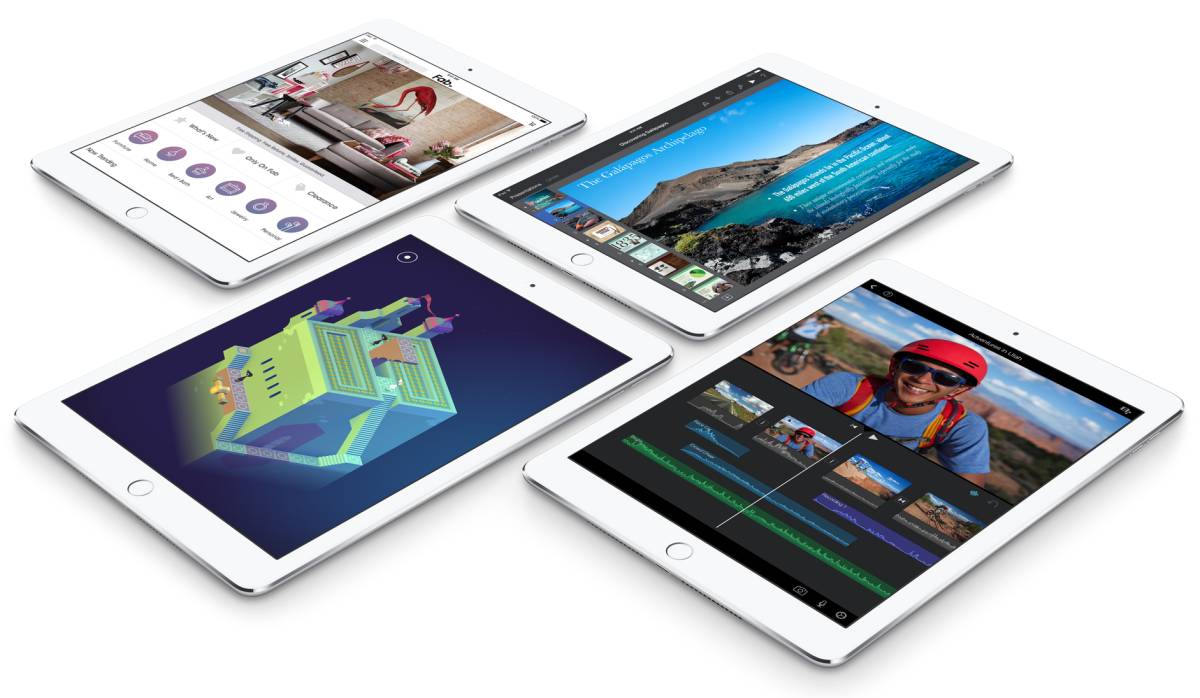 Thursday’s big Apple event is still going strong, and the company just announced the release date for its brand new iPad Air 2. The device is somehow even thinner than the original iPad Air, the A8X processor is more powerful, the display technology is even better, the 8-megapixel rear camera is better, it has Touch ID, and the graphics are 180x faster than the original iPad. And somehow, despite all the new technology Apple stuff into the tablet, it still gets 10 hours of battery life per charge.

But when will we be able to buy one?

Apple marketing boss Phil Schiller announced that the new iPad Air 2 will launch by the end of next week, with preorders starting tomorrow. Just like the current model, the device will start at $499 for a Wi-Fi model with 16GB of storage, and the cellular model will cost $130 more.

A bumped up 64GB model will cost $599 for Wi-Fi only or $729 with cellular connectivity, and a huge 128GB model will be priced at $699 and $829 respectively for the Wi-Fi only and Wi-Fi + cellular models. All models will be available in silver, gold and space gray.

The previous-generation iPad Air will remain available at a $100 lower price point.

FIND OUT MORE: Apple unveils ‘the best tablet in the world’: Meet the iPad Air 2