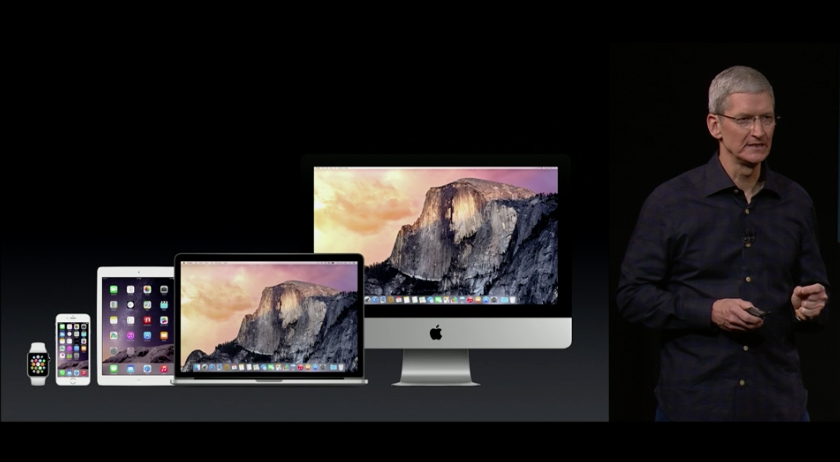 Apple unveiled a variety of products during its big event Thursday, but there’s no doubt that the iPad Air 2 and the iMac with Retina display were the stars of the show, at least when it comes to Apple’s hardware announcements. To further highlight these two products, Apple has published new introduction videos on YouTube for both the iPad Air 2 and the Retina iMac.

In case you missed Apple’s huge event, be sure to check out our event hub!

The iPad Air 2 is an even slimmer, lighter and faster than its predecessor, as Apple decided to significantly improve only the 9.7-inch iPad this year. Comparatively, the iPad Mini 3 only received a Touch ID home button and a new color choice.

Similarly, the 27-inch Retina 5K iMac announced is Apple’s only all-in-one model to get the high-resolution display, as a 21.5-inch iMac with a Retina screen has yet to be announced.

Apple’s new promo videos follow below — while the first two clips are short 30-second product ads, the third one is a longer video that further details the technology behind the Retina 5K iMac.