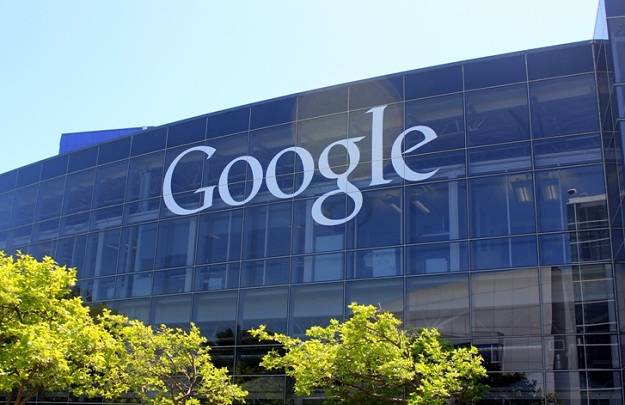 In all of tech, there’s no more valuable piece of mobile real estate than the iPhone home screen. Now if we travel back in time just a few years, it’s almost crazy to think that Google for a time enjoyed some primo app placement on iOS with YouTube and Google Maps. The Apple/Google honeymoon, however, didn’t last all that long, and effectively blew up once Google decided to go all-in with Android.

The result? Steve Jobs lost his mind and famously threatened to go thermonuclear. In turn, Apple steadily removing every Google app from its default set of iPhone apps. But there’s one spot on the iPhone where Google still remains; the search bar in mobile Safari.

While Apple over the years has given iOS users the option to choose other search engines, Google has remained the default search engine of choice on all of Apple’s mobile devices. While one might think that this is solely because Google is the best in the business when it comes to search, you might be surprised to learn that Google actually pays for the privilege. Quite a hefty sum, in fact.

Thanks to Oracle’s ongoing lawsuit against Google regarding Java licensing issues, we’ve learned, for the first time, just how much Google pays Apple every year to be Safari’s default search engine.

The answer? A cool $1 billion.

Not only that, but Google also pays Apple a percentage of ad-revenue it generates via the iPhone.

Apple received $1 billion from its rival in 2014, according to a transcript of court proceedings from Oracle Corp.’s copyright lawsuit against Google. The search engine giant has an agreement with Apple that gives the iPhone maker a percentage of the revenue Google generates through the Apple device, an attorney for Oracle said at a Jan. 14 hearing in federal court.

Annette Hurst, the Oracle attorney who disclosed details of the Google-Apple agreement at last week’s court hearing, said a Google witness questioned during pretrial information said that “at one point in time the revenue share was 34 percent.” It wasn’t clear from the transcript whether that percentage is the amount of revenue kept by Google or paid to Apple.

Google tried hard to get the figure shielded from public view, but the Judge presiding over the case didn’t oblige.

Nonetheless, it’s clear that Apple is making a handsome sum from Google search. It’s almost like Apple is Eazy-E and Google is Dr. Dre in this scenario, which is to say Apple always figures out a way to wet its beak; an admittedly strange analogy, especially given that Dr. Dre is now an Apple employee, but I digress.

Over the years, there have been a number of reports and rumors alleging that Apple may replace Google as the default search engine in iOS with a competitor, with Bing and Yahoo having been two names bandied about.

That, however, is unlikely to happen anytime soon. Not only does Google Search trounce the competition, but it’s apparent that Google, which makes the bulk of its revenue from advertising, will do all it can and pay exorbitant sums of cash to keep its mobile Safari deal with Apple alive.