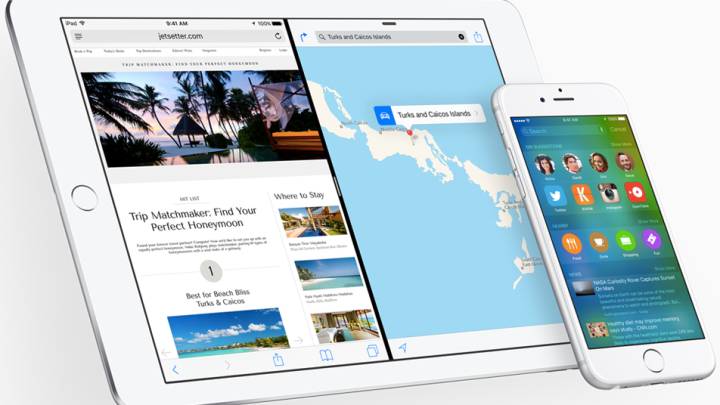 It’s Hey Siri day today, which means we have plenty of new product announcements from Apple concerning both hardware and software. Whether it’s iPhone 6s, Apple TV iPad Pro or Apple Watch, iOS it’s at the center of everything. Apple ran through some of the main features of iOS 9 during the event, revealing the brand new 3D Touch functionality, but also official release dates for the new software.

iOS 9 has been in beta since June, so many developers and regular users enrolled in the public beta have already tested its main features – and there are quite a few interesting additions on top of the many improvements and optimizations built into the new mobile OS.

Apple set out to make iOS 9 run a lot smoother on a variety of devices, including older hardware, which is why the operating system will run on the same devices that support iOS 8, but hopefully much better. So if you have an iPhone 4s or later, an iPad 2 or later, or a fifth-gen iPod touch or later, you’ll want to jot down this September day: September 16th.

That’s when you’ll be able to download iOS 9 either over-the-air, or by plugging your device into a Mac or PC and get it via iTunes. webOS 2 is also coming on the same day.