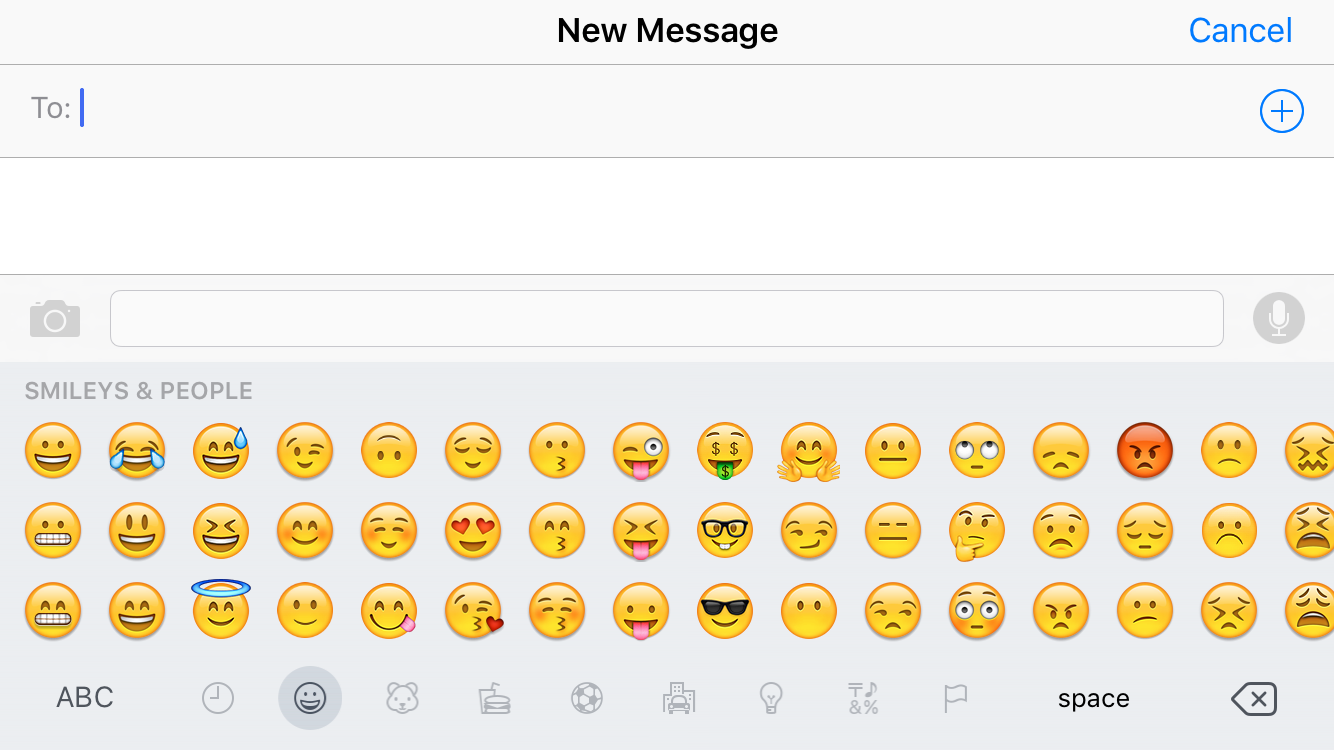 24 hours ago, Apple pushed out iOS 9.1 as an over-the-air update for all iPhone and iPad owners. Although iOS 9.1 includes a new feature for Live Photos, several bug fixes and a security update that disables the Pangu jailbreak for iOS 9.0.2, there’s really only one reason everyone is updating: new emoji characters.

Unless you’ve been living under a rock, you’ve probably seen some of the hysteria surrounding the addition of the taco emoji, the middle finger emoji and over 150 other Unicode characters that weren’t available on the iOS platform until now.

As Emojipedia explains, the latest update “makes iOS the first operating system to include every single emoji in the Unicode Standard.” What this means is that both the new characters approved in Unicode 8.0 earlier this year as well as older characters from Unicode 1.1 that have been turned into emoji are all packed in.

The next Unicode update will apparently come in mid-2016, but until then, we all have dozens of annoying new characters to send to our friends and family members day and night. If you’d like to see everything that Apple included, watch this video walkthrough of all the new emoji characters from Emojipedia: