Here’s how you can easily get iOS 8.1’s best new features on your Android phone 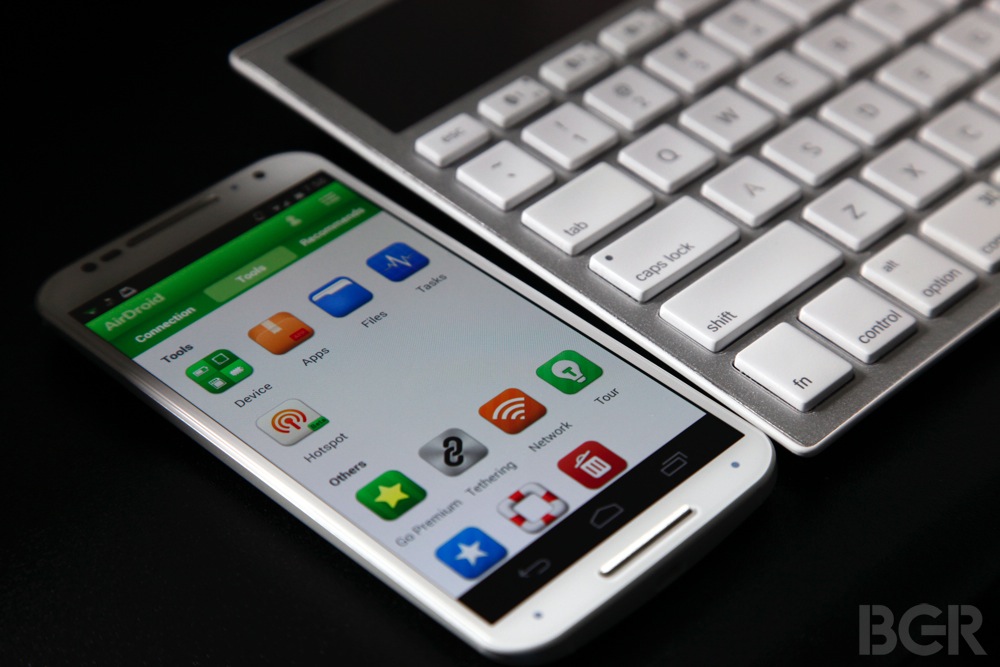