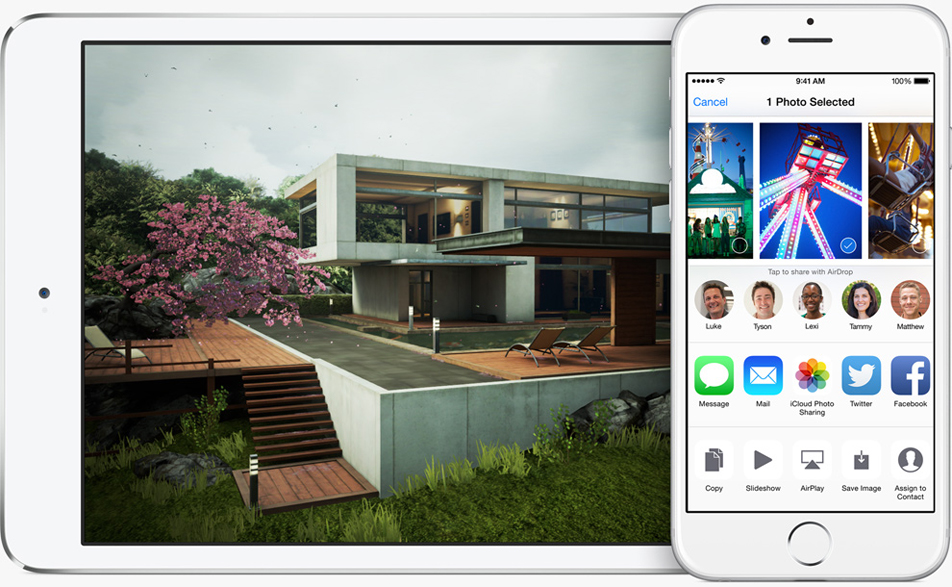 Apple made plenty of big announcements during its press conference Thursday — along with one ridiculously small announcement — and details surrounding its first big revision of iOS 8 were among them. While it may look just like Apple’s previous mobile software version, iOS 8.1 is a huge deal, mainly because it will finally bring Apple Pay to iPhones and iPads. Apple announced that it is already working with more than 500 partners on its mobile payment solution, and down the road it could clearly be a huge boost for Apple’s bottom line and an added convenience for Apple’s customers.

But Apple Pay isn’t the only new addition in iOS 8.1.

FROM EARLIER: This awesome secret iOS 8 trick will change the way you use your iPhone

Beyond Apple Pay, there are some great new features coming to iPhones and iPads on Monday, when Apple announced it will release iOS 8.1 to the public. The most exciting among them is likely Continuity, which adds fantastic new capabilities to iOS for Mac users.

With Continuity, iOS devices and Mac computers are more closely integrated than ever before. For example, the new Handoff feature Apple is enabling allows users to quickly and easily move documents, files and even web pages back and forth between devices. For example, a document being edited on an iPad can quickly be moved to a Mac once a user arrives at his or her office.

Phone calls can also be made or answered on a connected computer, and text messages can be sent and received.

That’s not the end of the new features coming in iOS 8.1, however, and MacRumors put together a nice roundup of all the features coming on Monday, which is linked below in the source section.