iOS 7 takes another beating in critique from design expert 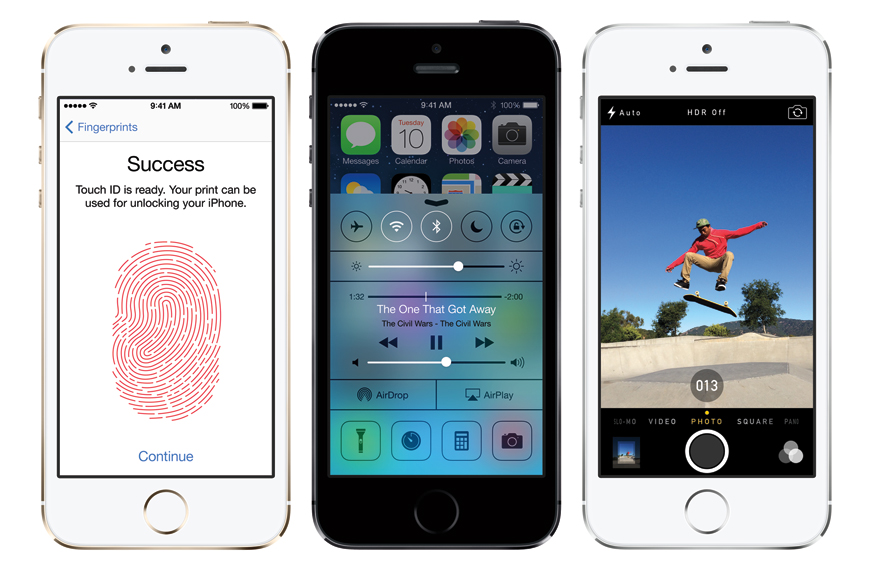 We have covered Apple’s new iOS 7 software extensively here on BGR, and we’re clearly fans of Apple’s mobile overhaul. iOS 7 is more about renovation than innovation, but Apple did an impressive job of redesigning every visual element of the platform while still managing to maintain familiarity for longtime iOS users. Of equal importance, Apple also laid the groundwork for innovation in upcoming new builds of iOS. But not everyone is impressed, and the Nielsen Norman Group recently panned iOS 7 in an extensive user experience review. Now, a new critique from a well-credentialed designer further supports the notion that Apple made some serious missteps in iOS 7, and that it has a lot of work to do if it hopes to clean things up.

In a recent interview with Forbes contributor Paul Glader, design expert David Yun shared his thoughts on Apple’s new iOS 7 software update, which was downloaded and installed on more than 200 million devices during its first few days of availability. Why should we care what David Yun has to say? Yun runs a successful design firm in New York, he has a masters in graphic design from Yale University and he is a professor at Columbia University, where he teaches a graphic design course for graduate architects.

With Yun’s background in mind, his thoughts on iOS 7 are quite interesting. In a nutshell, he thinks Apple made some big mistakes with iOS 7 — not just from a design and usability perspective, but also from a brand perspective.

When Glader mentioned to Yun that iOS 7’s new design seems to be less unique and more like other mobile operating systems such as Android and Windows Phone, the designer for the most part agreed. iOS used to be characterized by certain unique elements such as skeuomorphism, Yun said, and Apple did away with them in iOS 7. He thinks that’s a good thing, stating that Apple made the correct assumption that users “no longer need the physical metaphor to understand the digital interaction.” The problem, however, is that Apple’s new design isn’t differentiated.

“The problem is that while they successfully removed (most of) the skeuomorphic approach, they didn’t replace it with a design perspective that solidly situates it as Apple and not any of the other players,” Yun said. “In doing so, they’ve degraded one of their best assets: having an interface which is uniquely, solely, unmistakably Apple. We’re left with an interface that’s Apple-ish but could easily be mistaken as Google-ish.”

Yun acknowledged that Apple’s new iOS 7 design offers “many successful improvements in the interface,” but he said there are also “strange inconsistencies” that don’t align with Apple’s main design goals.

“Take, for instance, the impressive parallax view of the icons vs wallpaper,” Yun said. “Perhaps it helps the user understand the layering concept of the interface, but is it really necessary? It adds marginally to the experience but provides no functionality. Secondly, there are rampantly inconsistent graphic choices. For instance, while the design of the Calendar app icon is minimal and modernist, the Settings icon makes me think a steampunk designer was freelancing that day at Apple.”

Yun also noted that iOS 7’s typography is not consistent. “I find the hierarchy and spacing to be random and unclear at times, causing confusion over what to focus on.  It’s perplexing why these design choices don’t follow Apple’s heretofore relentlessly consistent approach,” he said.

The design expert concluded that people need change and iOS 7 affords just that, but he called Apple’s execution into question.

“It has a lot less to do with the design community and more to do with the constant drive to sell new products,” Yun explained. “That said, the intention of iOS 7 is completely valid. It’s the execution and the qualities of that execution that are in question. Here’s hoping for a closer look at those qualities in iOS 7.1!”

The full interview is an interesting read, and it’s linked below in our source section.