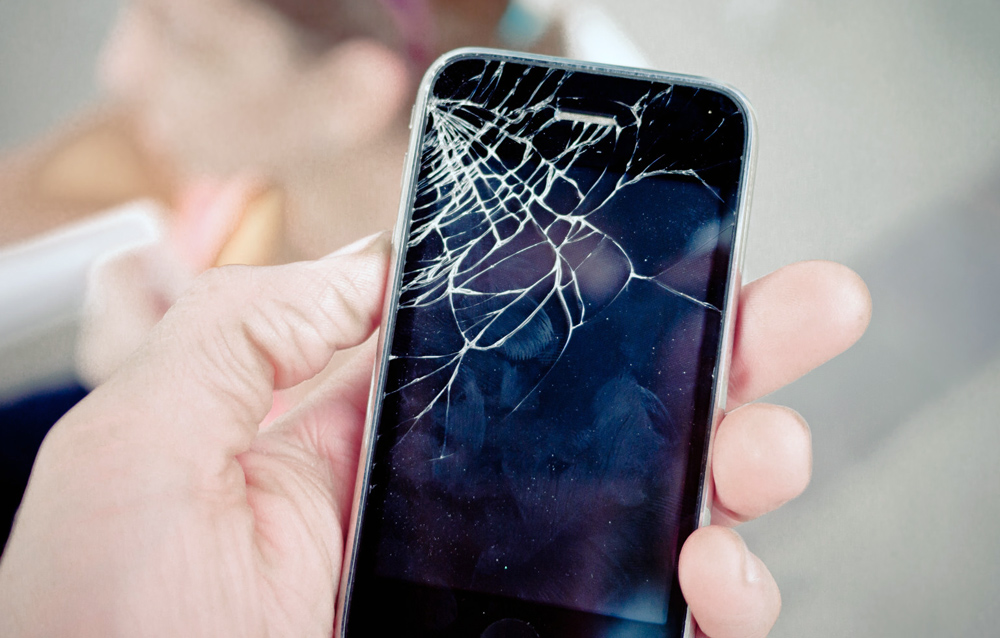 Apple’s iOS 7.1 update was released for all compatible iPhone, iPad and iPod touch models last week, and it marks the first major update to Apple’s reimagined iOS 7 software. There are plenty of awesome new features in Apple’s latest mobile software — here are 5 fantastic new iOS 7.1 features you have to try out right now — but there are also some problems that Apple’s update introduced.

The biggest issue iOS 7.1 appears to have brought about is a reduction in battery life for many users, and we recently shared some suggestions on how users experiencing decreased battery life in their iPhones and iPads can address this problem.

ZDNet has compiled a nice list of various issues found in iOS 7.1 and alongside each entry, the site proposes some potential fixes. Shorter battery life is indeed among the items listed, but there are also other problems such as some serious lag many users are seeing, Bluetooth and Wi-Fi connection failures, new issues with Apple’s Touch ID fingerprint scanner on the iPhone 5s, and difficulties with iOS’s personal hotspot feature.

The full list, which is unfortunately presented as a slide show that cannot be viewed as one page, is linked in our source section below.